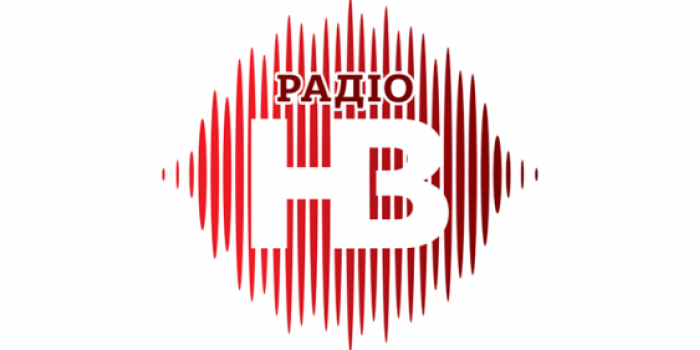 Due to restructuring, Radio NV fired a third of its employees. Earlier, the talk radio station employed about 70 people (along with the hosts of the author's programs), as Oleksiy Tarasov, editor-in-chief of Radio NV, told it interviewed by Detektor Media.

According to Tarasov, compensation was paid out to dismissed emplyees.

Several Detector Media’s sources reported that dismissals took place in two waves. In early May, Radio NV fired some of those who worked on regular programs (journalists, sound engineers, presenters and the weekend team). The former employees of Radio NV said off records that they had been notified about the dismissal in advance and got compensation.

The second wave of dismissals took place in the second half of May. This time Radio NV stopped cooperating with the hosts of several author programs. But NV did not notify them about it in advance: they learned about it last week, from the documents in the electronic document management program for indicidual entrepreneurs “Paperless”. According to Detector Media’s sources, the contracts have been terminated with Dmytro Simonov (Academy of Sciences), Oleksandr Polozhynsky (Sounds About), Pavlo Sheremeta (Economic Breakthrough), Gennady Mustafayev (Just Calm), and Marina Fialko ("Place in History").

Detektor Media asked former employees to comment it on, but most of them refused to speak on. Off recrds, the interlocutors said that they had signed the documents on termination of cooperation in Paperless, but they said it was a strange way to manage the personal issues. According to them, the head of the radio station apologized and assured that he planned to inform everyone in person first, and then send the documents to terminate the contract. However, it turned out that the documents were sent earlier gthan it had been supposed.

Gennady Mustafayev said that he had no claims against Radio NV, but was grateful for the two-year cooperation: "Valery Kalnysh (former editor-in-chief - DM ) had previously warned about eventual restructuring. And I realized that the format of talking radio is not good business, and the owners need business. I took it easy. Even if I had worked for the radio station for two years. I signed the papers easy. The next day, Alex (Tarasov. - DM ) apologized nothaving informed me personally. I have no complaints or discomfort, I am grateful to the project. "

Asked about termination of cooperation with the authors, Oleksiy Tarasov said: "We ceased to cooperate with the authors at the beginning of the quarantine, because neither the authors nor the radio had the opportunity to record new programs. This happened before my appointment. It turned out that our legal department wrote to them before I could inform them in person, but I called and wrote to everyone and apologized for it. There were no conflicts, for our part we fulfilled all obligations. "