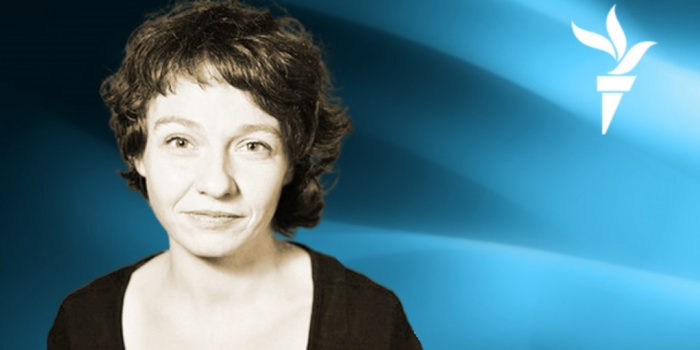 In Russia, journalist for the local Radio Liberty bureau Yulia Vyshnevetska has been arrested for five days for covering an anti-mobilization rally in Makhachkala.

She was charged with "participation in an unauthorized rally," reports Radio Liberty.

In court, the journalist explained that she had attended the September 26 rally with an editorial assignment to ask the people about the mobilization. On the same day, she was detained along with several other journalists; their lawyers were not allowed to visit them for a long time. In total, the police detained 110 people that day.

"Yulia was only doing her journalistic job, acting in the interest of the Russian audience. She should be freed immediately," he said.

As IMI reported, Andrei Kuznechyk, a freelancer working for the Belarusian Radio Liberty service, has been sentenced to six years in a high security prison in Belarus.