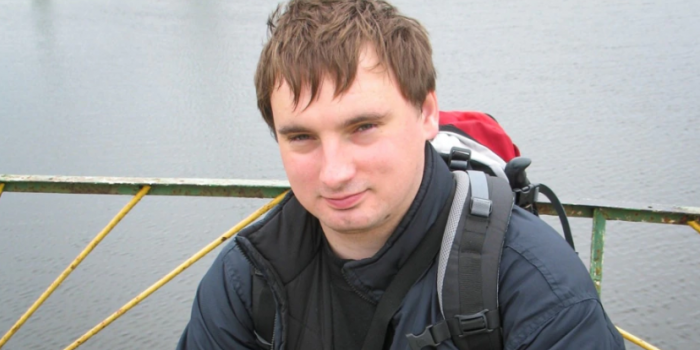 The closed trial began today, June 8, in the Mogilev Regional Court. The journalist was accused of "creating an extremist group."

As IMI reported, in May, 2022, Andrei Kuznechyk was charged as a criminal for creating of an extremist organization.

On November 25, 2021, in Minsk, the security forces detained Andrei Kuznechyk while he was riding a bicycle. His home was searched and all of his equipment, his phone, his wife's mobile phone and tablet, as well as some money, were seized.

On November 26, a court in Minsk arrested Andrei for 10 days on charges of "petty hooliganism." After this period, the journalist has been sentenced to ten days in prison twice under the same article. Kuznechik pleaded not guilty of hooliganism.

Since December 2021, the Central District Court of Minsk has recognized the information on the "Radio Liberty – Belarus" Telegram channel, its analogues on social media, and on YouTube video hosting as "extremist content."