Radio Krym.Realii can be heard in Crimea again 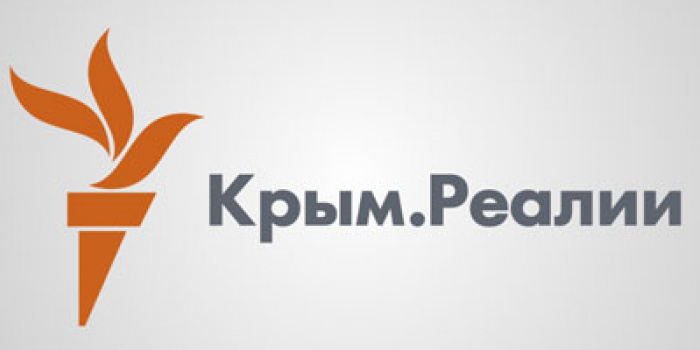 The project's journalists discuss the important news of the week with experts. Serhiy Mokrushin, Rustem Khalilov, and Kateryna Nekrecha are working on the program.

Suspilne board memeber responsible for radio and television platforms Dmytro Khorkin said that a 1278 kHz backup transmitter was currently operating, covering the entire south of Ukraine and the Crimean peninsula.

According to him, Ukrainian Radio will soon broadcast Suspilne's own project Crimean Question, which will be produced by journalists of the "Suspilne Crimea" channel and the "Ukrainian Radio Crimea" editorial board, who are working in Kyiv.

"Broadcasting in the occupied territories is very important for Ukrainian radio, because radio is the only media whose signal can be transmitted over long distances. In the first month of the war, as a result of russian shelling, the 549 kHz transmitter, which we have been using since 2014 to broadcast to the Crimea, was disabled. So far, we have turned on a 1278 kHz backup transmitter, the location of which I cannot disclose. The point is that this transmitter's radio signal covers the whole south and the Crimean peninsula. We are glad to resume cooperation with the editorial team of Krym.Realii," he said.

Radio Krym.Realii used to broadcast in Crimea through a 648 AM transmitter. However, on February 24, in the first hours of russia's full-scale invasion of Ukraine, the russian military cut off the broadcast, and in early March they took the Chongar transmitter away in the direction of occupied Crimea. The Kherson Regional Prosecutor's Office has been investigating the case since April 15.

As IMI has reported, on February 24, the day of the full-scale invasion of Ukraine, the russian occupants cut off the transmitters of Radio Krym.Realii station that had been broadcasting from a tower in Chonhar village, Kherson region. On March 4 unknown persons took a transmitter for broadcasting at 648 АМ frequence in the direction of the occupied Crimea.

The authorities have begun criminal proceedings over the theft of Radio Krym.Realii equipment for violation of laws and customs of warfare (part 1 of article 438 of CC of Ukraine).