Russians cut off transmitters of radio Krym.Realii and took them to Crimea 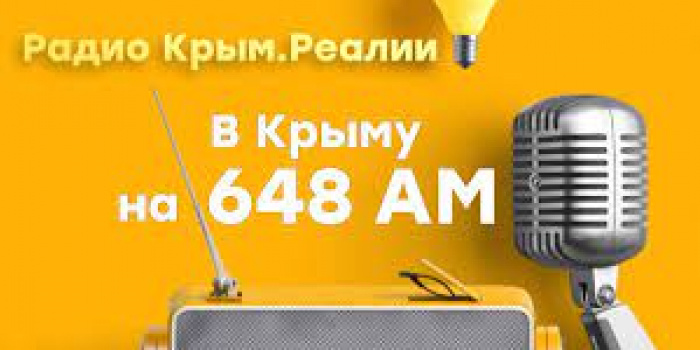 Russian occupiers de-energized the transmitters of Radio Krym.Realii (RFE/RL) broadcasting from the tower in the village of Chongar, Kherson region. This was announced by the editor-in-chief of the NGO "Radio of Crimean Communities" Alexander Yankovsky.

According to the editor-in-chief, the transmitters were de-energized on February 24, immediately after the Russian army invaded Ukraine.

And on March 4, Yankovsky added, some unknown individuals took out a transmitter for broadcasting at a frequency of 648 AM in the direction of the occupied Crimea.

The non-governmental organization Radio Crimean Communities is a licensee of the National Council on Television and Radio Broadcasting and broadcasts under the call signs Radio Krym.Realii on the frequencies 105.9 FM, as well as 648 AM.