Prosecutor General: The case about the genocide of the Ukrainian people includes Russian propagandists 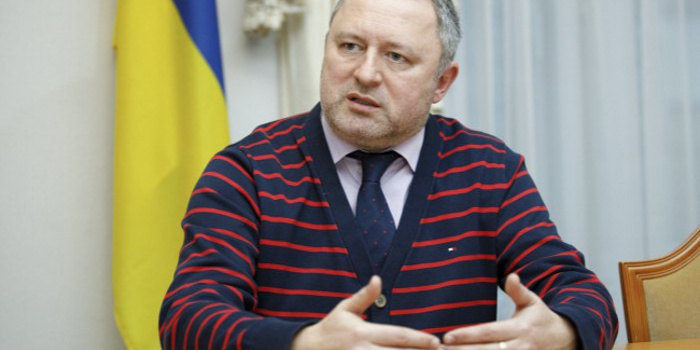 Prosecutor General Andriy Kostin announced that law enforcement officers were investigating five criminal cases related to genocide, the main one being about the fact of genocide against the Ukrainian people.

He said this in an interview with Interfax-Ukraine.

According to him, the central case regarding the genocide of the Ukrainian people also includes Russian propagandists.

"Russian propagandists, whose works exemplify the genocide's ideological basis, are mentioned in the main case regarding the genocide of the Ukrainian people... this case includes the names of those who directly followed the instructions from Putin and his propagandists," he said.

According to him, over 300 facts which qualify precisely as genocide have been recorded in total. "More than 2,000 of our people who, were forced to leave the Ukrainian territory or their place of residence due to the hostilities have been interrogated," he said.

According to Kostin, about 300 Russian POWs were also questioned and asked, in particular, about their understanding of the concepts such as "denazification and demilitarization of Ukraine."

As IMI reported, on September 2, Media Movement – a union of Ukrainian media, journalists, and CSOs — called on the world's journalistic organizations and national media associations to condemn russian propagandists as war criminals.

In October, IMI launched a series of publications on the Russian propagandists' media crimes in order to gather information that will help bring them to justice.

On October 5, human rights and media organizations agreed to cooperate with the Prosecutor General's Office while investigating Russia's war crimes against the media and journalists in Ukraine.