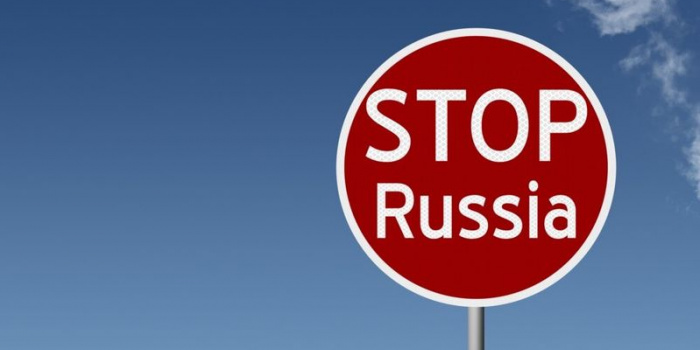 The Institute of Mass Information has launched a series of publications on the Russian propagandists' media crimes in order to gather information that will help bring them to justice.

IMI's executive director of IMI Oksana Romaniuk announced this on her Facebook page.

"When the time comes for them to pay for their crimes, Kremlin propagandists will try to hide behind the journalist title. For instance, Simonyan, who promotes attacking Ukraine with nuclear weapons, calls for the annexation of Ukrainian territories and questions the very fact of our existence and statehood, publicly calls herself a 'journalist.' We have started making info-dossiers on these individuals, and will be updating and expanding them in the future. Russian disinformation is a crime of aggression against Ukraine, and those who generate and spread it should sit on the bench of the international tribunal and suffer a just punishment," Romaniuk wrote.

In her comment to Detector Media, she said that the compiled dossiers will first and formost be on those who are managing the process – the managers, the editors-in-chief, the heads of editorial boards. Dossiers on presenters who spread propaganda will also be added. The third category of dossier consists of those who generate propaganda messages.

"In identifying these persons, we rely on our joint efforts with Media Detector experts and other colleagues. But I am convinced that we will be able to bring these criminals to justice," said Oksana Romaniuk.

The first material of the series is dedicated to the head of the Russian state television company RT, Margarita Simonyan, who is well known for her calls for the annexation of Ukrainian territories and incitement to armed aggression against Ukrainians.

IMI executive emphasized that the compliance with professional standards even by those Russian journalists who are not considered propagandists is questionable. "The so-called 'liberal' Russian journalists do not really see the world because of their imperialism and entitlement, and are far above professional standards or responsibility," she said. Dossiers on some famous representatives of this group will also be published.

In addition, Oksana Romaniuk reported that on October 5 experts from IMI, Detector Media, ZMINA, and other organizations had a meeting with the Prosecutor General's Office representatives, during which the Russians' responsibility for the war crimes committed against the media, as well as the issues of the Russian propagandists' responsibility for spreading disinformation, was discussed. Namely, the possibility of applying Ukrainian and international legislation to them. "We hope that our joint work with our colleagues and law enforcement authorities will make it possible to impose a fair punishment on the propagandists," said the IMI executive.