Prosecutor General’s lawsuit against anchorperson is not crackdown - IMI lawyer 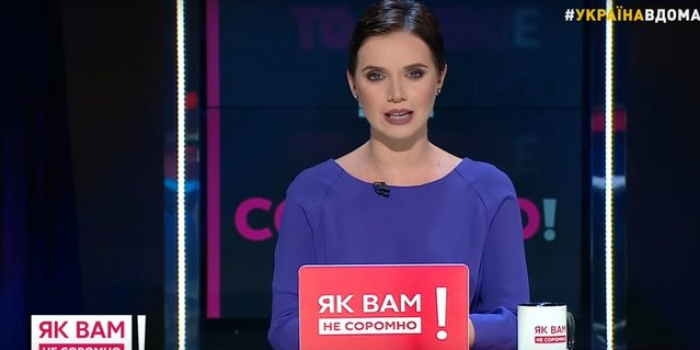 Prosecutor General Iryna Venediktova's lawsuit against the anchorperson Yanina Sokolova is not a crackdown on free speech or a violation of Ukrainian law, as the IMI media lawyer Ali Safarov told “Detector Media”.

Safarov said that Art. 32 of the Constitution of Ukraine guarantees everyone the right to defend themselves in court, in particular to refute information, compensation for non-pecuniary damage, etc. At the same time, the law on state support for mass media and social protection of journalists stipulates norms according to which information on officials is more transperent; if the journalist checked the information, he is exempted from liability; information of public interest may be disseminated even if it was not open public.

"The court is to consider it. If the court makes a clearly unfounded decision that does not comply with the case law of the European Court of Human Rights, the current legislation of Ukraine, then we can talk about violations. The mere fact of filing a lawsuit cannot be taken as a violation, because it sets off the legal way to defend the violated right, "said the media lawyer.

Ali Safarov also explained why Sokolova could appear in the lawsuit as a defendant and not as a witness: “In the statement of claim, the person writes what he see fit, and then the court considers it. If, in accordance with the law, the statement of case has a wrong defendant, the court may replace the defendant with a proper one or abandon the proceedings. ”

The lawyer added that the interview, according to Art. 13 of the Law on Copyright and Related Rights, are subject to joint copyright. That is, the journalist and the interviewee are co-authors of the interview.

It will be recalled that on March 3, 2021, the anchorperson Yanina Sokolova said that Prosecutor General Iryna Venediktova had filed a lawsuit against her and NABU freelance agent Yevhen Shevchenko. Sokolova considered the lawsuit to be pressure and called on the Prosecutor General's Office to stop putting pressure on journalists. According to the journalist, the case concerns her interview with Shevchenko for the program "Soromno" (Shame on you). In particular, the program was about a $ 6 million bribe in exchange of abondonning of the case against Ecology Minister Mykola Zlochevsky. Shevchenko then said that "Venediktov took a bribe for it."