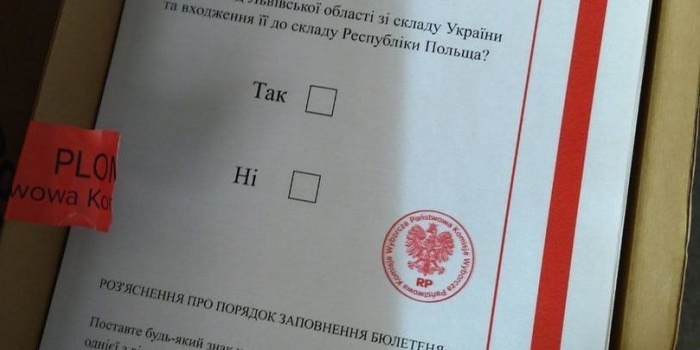 This is reported by the Center for Countering Disinformation.

"We have been hearing the kremlin's attempts to push forward the talking point of a 'Polish threat' since the beginning of the full-scale invasion; those attempts have been repeatedly refuted by high-ranking officials of Poland and Ukraine," the CCD notes. 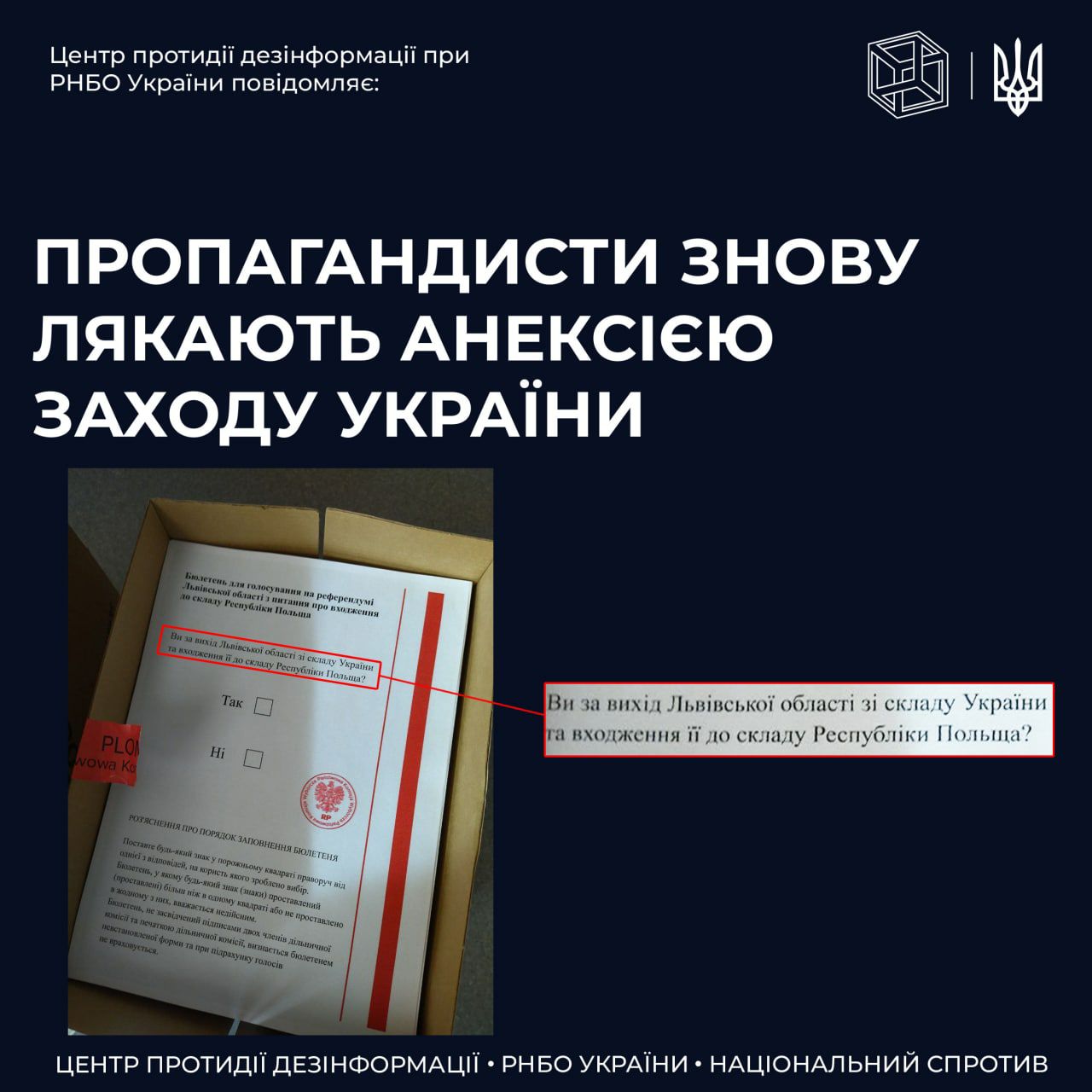 They recalled that in May of this year, People's Deputy Ilya Kyva claimed that the Poles wanted to absorb the Ukrainian nation and conquer the Western regions of Ukraine.

This new propaganda "wave" of hysteria about Poland's alleged aggressive plans is aimed at impairing the Ukrainian–Polish unity and stopping the support for Ukraine.

As IMI reported, Russian propaganda is exploiting rallies in Poland to reduce the support for Ukrainians.