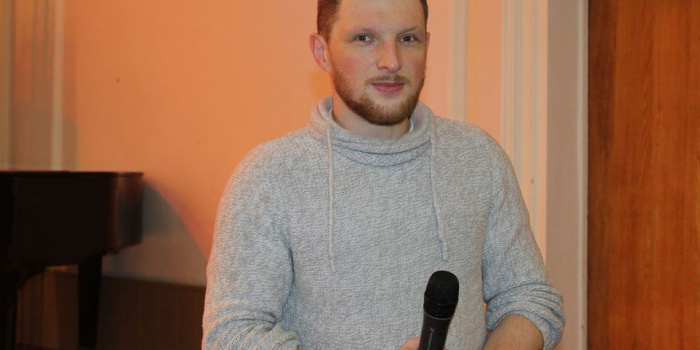 On March 2, the Court of Appeal of the Poltava Region ceased criminal proceedings for beating Poltava journalist and blogger Yaroslav Zhuravel, as the journalist himself said the IMI representative in Poltava region.

The judge decided it, as the journalist dropped charges against his assailants. Yaroslav Zhuravel forgave them, as he said commenting on the incident to “Zmist”.

"They reimbursed my treatment costs, apologized, spoke about their little kids, and I forgave them," Yaroslav Zhuravel said.

The journalist explained on Facebook : “I made a decision to ask the court not to put the accused behind bars. <...> Therefore, having discarded emotions and rancor, after all I decided that their families, their children needed them more. In my heart, I feel it will be right like this. ”

As IMI reported, on May 18, 2018 in Poltava in the premises of the office of the regional branch of the Socialist Party, the journalist for Tribune news portal, host of the video project of "ShoUNas", Yaroslav Zhuravel, was beaten.

On September 9, 2019, the Kyiv District Court in Poltava sentenced for two years of restriction of liberty Anton Pazenko and Mustafa Aloyev, for serious or moderate injury inflicted by inadvertence (Art. 128 of the Criminal Code).