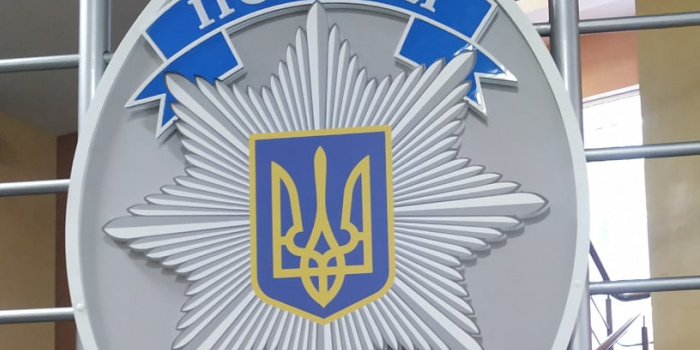 The policein Lviv has launched criminal proceedings over threats to the reporter for Zaxid.net, as  Svitlana Dobrovolska, spokeswoman for the National Police in Lviv region told DW.

The proceedings have been qualified under Art. 345-1 of the Criminal Code of Ukraine “Threat or violence against a journalist.

IMI reported, on December 17, journalist for Zaxid.net told that he and his family were threatened by members of Lviv radical non-government organizations due to his professional activities. “I learnt about a threat to my and my family’s life. Threats came from members of nationalist assocoaitions and were related to the edition which I work for. On December 12, the same persons broke into the administrative room where the Lviv City Council held a meeting. They demanded to remove some publications on Zaxid.net about some would-be paid-for actions of protest. Today, they claimed that they were tracking my place of residence and where my children were studying, ” Andriy Drozda said.

The journalist urged the head of Lviv regional administration, Markian Malsky, and the law enforcement officials in the Lviv region to take appropriate measures.

Another journalist for Zaxid.net, co-author of the resonant investigations into the activities of members of the mentioned groups, Marta Kohut, received the same threats.

Andriy Drozda and Zaxid.net have filed complaints to the police, the Security Service and the Prosecutor General's Office for pressure and threats related to coverage activities of members of the organizations "Shkval", "Volunteer Association", "Sokil", "Ukrainian Association of ATO participants”,“ Community Development ” in materials published by Zaxid.net.

On December 12, the editorial staff of the online edition of ZAXID.NET filed complaint to the law enforcement agencies saying there was an attempt to obstruct its journalistic activity. The persons who did it were radically minded representatives of several Lviv NGOs..

In December 2018, representatives of various non-governmental organizations tried to break into the Zaxid.net editorial office with force. The editorial staff reported that among intruders they saw persons whom they wrote about, whom would be involved in attempts to seize public lands under the guise of granting it free of charge to ATO participants.