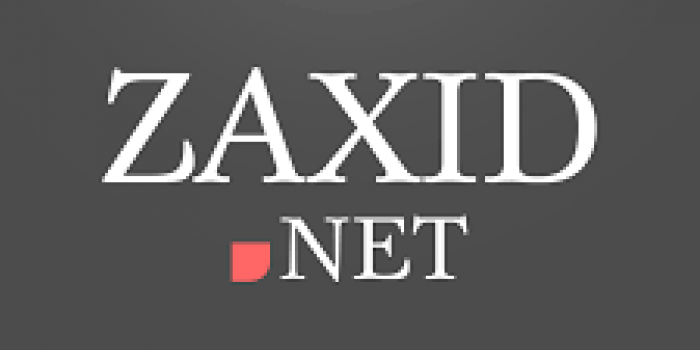 On December 12, the editorial staff of the online edition of ZAXID.NET appalled to the law enforcement agencies saying there was an attempt to obstruct its journalistic activity. The persons who did it were radically minded representatives of several Lviv NGOs, Zakhid.net reported on its website.

In its appeal, the newspaper asks to ensure normal functionning of the editorial board and to guarantee the safety of journalists.

According to the editorial board, there are several dozens of members of various civic groups active in Lviv during the last year.

In particular, the newspaper reported that on December 12, a group of members of various NGOs stormed a session of the Lviv City Council, demanding to remove several publications from the ZAXID.NET site: the story “ Lviv thugs for hire - who are they? ”And the special project“ Identification of thugs for hire ”. In addition, they required the elected members to assess  the ZAXID.NET publications.

Earlier, in December 2018, mostly, these persons made an attempt to break into ZAXID.NET edition.

“We regard such actions as a direct threat to health and life of the editorial staff, as well as attempts to impede journalistic activity. We ask you to ensure the law to be respected and if necessary to protect the editorial board and journalists of the edition,” the statement of ZAXID.NET, signed by the editor-in-chief of the edition Oleg Onisko, read.

The editorial office sent the relevant letter to the Head of the National Police Igor Klimenko, the Prosecutor General Ruslan Ryaboshapka and the head of the Security Service Ivan Bakanov.