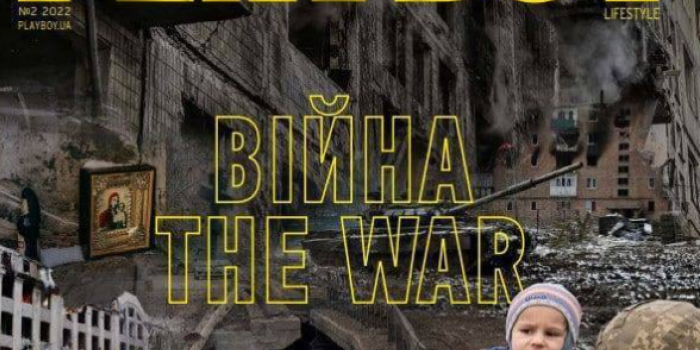 US company Playboy Enterprises is closing down the Ukrainian version of the magazine, which has been in print in Ukraine since 2005. As Oleksandr Shevchenko, co-owner of the Ukrainian office, told Suspilne, this could have happened due to them releasing a special issue about the war, which had not been coordinated with the central office.

"The central office decided to cancel the license. They simply sent a letter of non-renewal for 2023 due to 'nothing,'" he said.

He added that since the reasons have not been officially stated, the publication could have been closed due to the "unauthorized activity" of the Ukrainian office staff, who had decided to publish a special issue about Russia's war in Ukraine.

Regarding the further fate of the Kyiv office's employees, compensation, and other details of the work, Shevchenko said that "he has not yet discussed the plan of action with his partners."

Earlier, the Ukrainian office co-owner reported that the Ukrainian media outlet had fulfilled all financial obligations to the owner "100%" and reminded that the magazine still operates in Russia.

Playboy was founded by Hugh Hefner in 1953. The Ukrainian version of the American men's magazine Playboy has been in print since 2005. Until 2021, the magazine had been published in Russian.