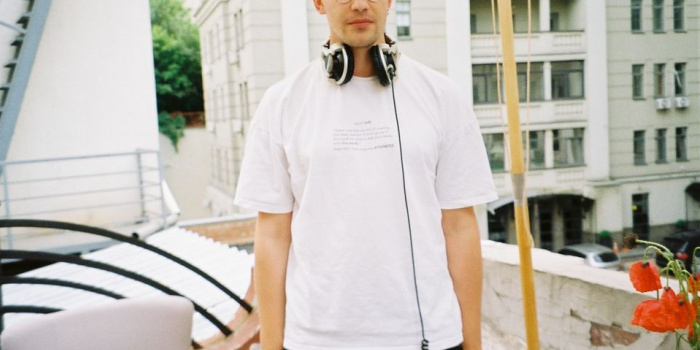 Serhiy Morgunov, photo correspondent for Babel online publication, has been deprived of accreditation for the GogolFestDream festival after the publication of a story entitled “Gogol Train left Kyiv for Kherson to take part in the festival. Here's what it looks like from the inside. (Crowds not wearing face masks) ", as Babel reported.

“The director of the festival Maksym Demskyy deprived me of accreditation. He called me and asked why I attended their events, and then he voiced his version: "to fling mud at." He also reminded that we came here and stayed there at their expense. He stressed that he did not want me to attend their events. Literally, it sounded like this: "We are not letting you in," after which he said he was revoking the accreditation of mine, " Morhunov said.

On September 4, the Babel website came out with a story about the GogolFestDream festival, which lasted in Kherson from September 4 to 6. The article was about "Gogol Train" - a train that took participants from Kyiv to Kherson. They were wearing the face masks and did not respect social distancing. The photos illustrate well the text.

But this is what the organizers were most indignant about in the story. They asked Babel to correct the text and change the phrase about "people not wearing the face masks."

After the journalist reported about the incident, the director of the festival Maksym Demsky posted his version of events on Facebook, where he called his behavior emotional.

“I find both the photo report and the headline were submitted in a biased manner, there were no  standpoints from the both partie, not the comment from the organizers. For my part, I want to apologize for such an incorrectness that me and Serhiy had due to emotions that built up during the preparation work. And I realize that me, as the organizer of the project, had no right to take away anyone's right to attend the events that I organize openly for the public, " he wrote.

After that, the journalist's accreditation was renewed.