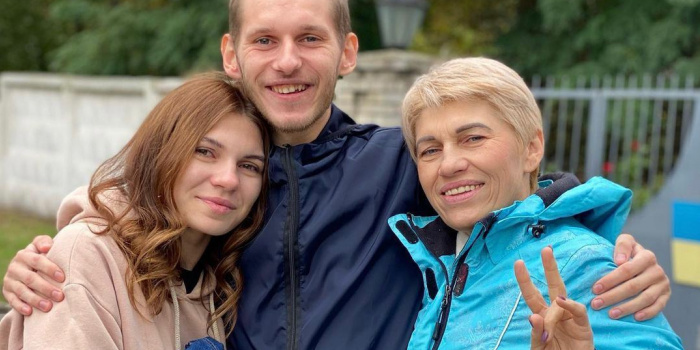 His sister posted the family's photos on social media.

"Mother and son. A whole life has passed between the photos. But life goes on, and our train is only gaining momentum," the company stressed.