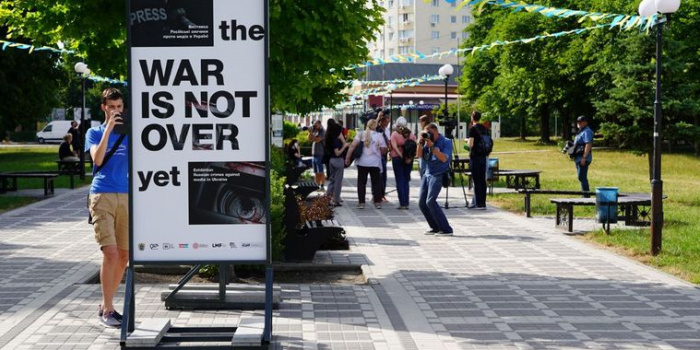 On July 7 in Boyarka, the home city of the deceased photojournalist Maks Levin, photo exhibition The War Is Not Over Yet about russia's media crimes in Ukraine has opened, Hromadske reports.

A row of stands present the stories of Ukrainian journalists who have suffered due to the russian occupiers' actions. Namely, there are the stories of Maks Levin's death, the imprisonment of Victoria Roshchyna, and the kidnapping of Oleh Baturin.

The organizers call the exhibition a show of solidarity with Ukrainian media workers – the men and women who fight for the truth, risking their own lives. "Some drop their professional activities and join the Armed Forces of Ukraine. Some are actively fighting on the information front, recording the course of the war and telling the truth about it to the world. Thanks to Ukrainian journalists, photographers, camerapeople and fixers, the international community learns the news from the frontline and sees evidence of russian war crimes," the organizers say.

The photo exhibition will be open in Boyarka until July 28.

For the exhibition's opening, the organizers symbolically chose the date of Maks Levin's birthday – he would have turned 41 on July 7, but the photojournalist died in March of this year in Kyiv region. According to RSF's own investigation, Maks Levin could have been executed by the russian military. 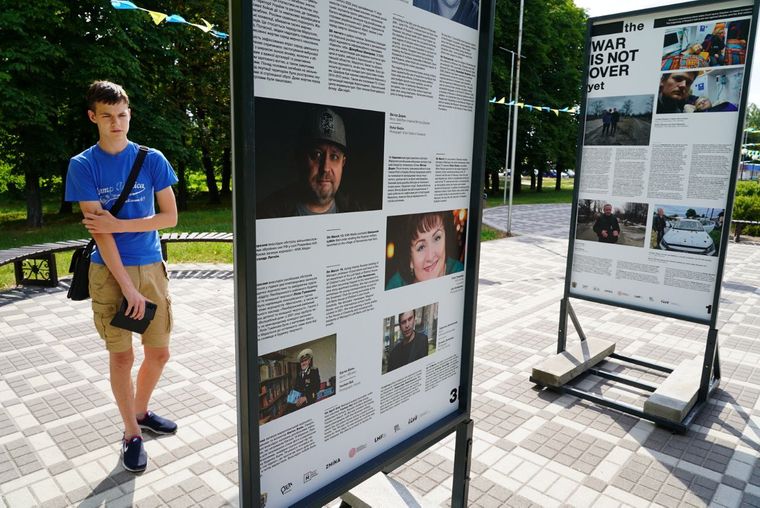 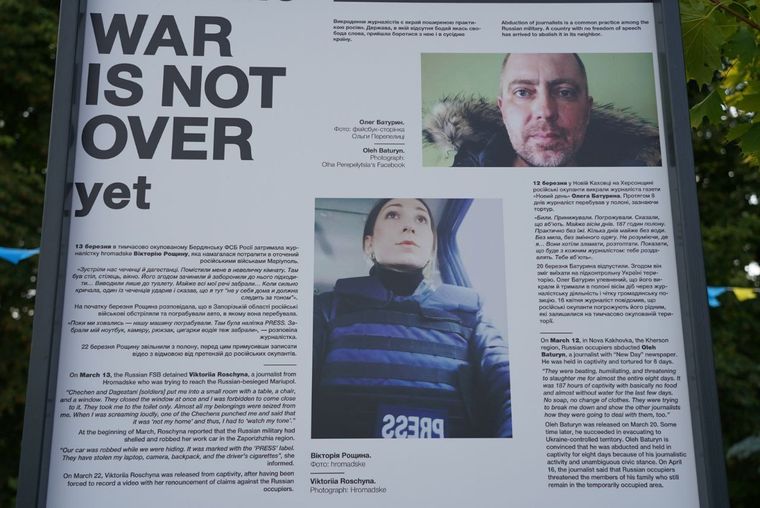 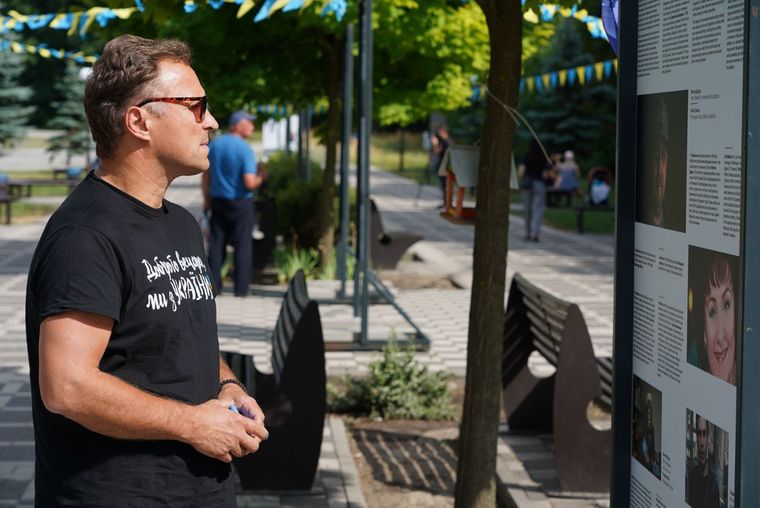 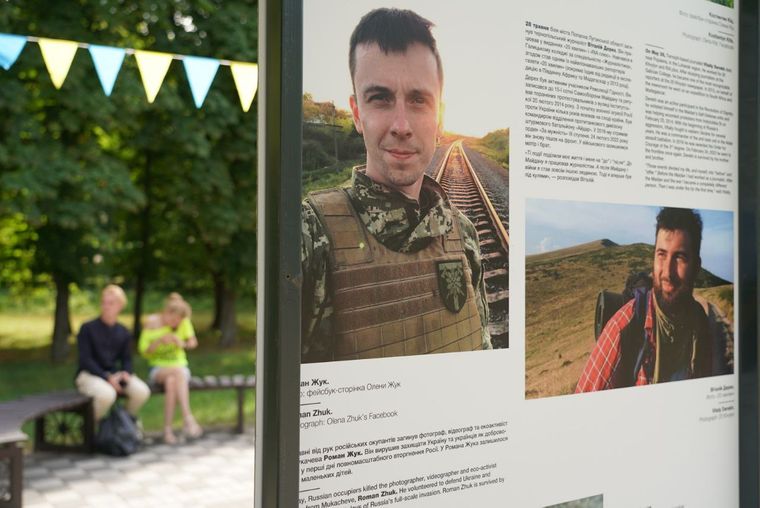 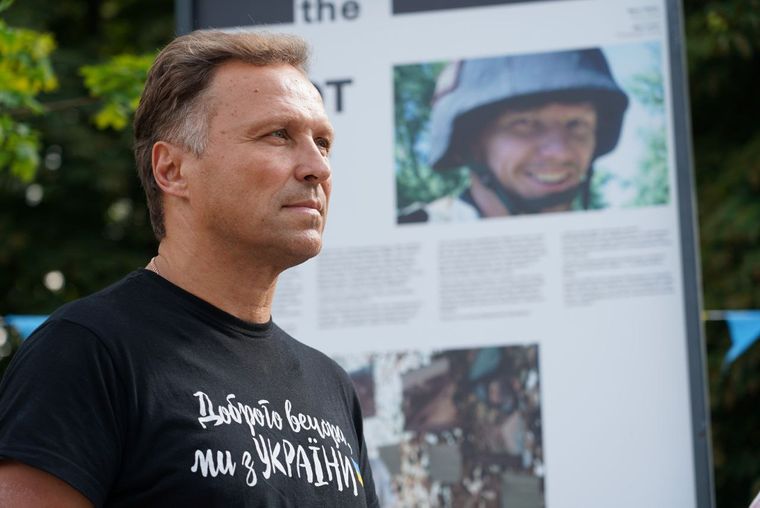 President Volodymyr Zelenskyy awarded Maksym Levin with an Order "For Courage" of the III degree.

Maksym Levin was born in 1981 in Kyiv region. He was a photo correspondent, documentary photographer, and camera man for many Ukrainian and international periodicals, and worked with such agencies as Reuters, BBC, TRT World, Associated Press, LB.ua, Hromadske. His photos have been published in such media outlets as Wall Street Journal, TIME, Break.

Maks Levin is survived by four underage sons, his partner, and elderly parents.