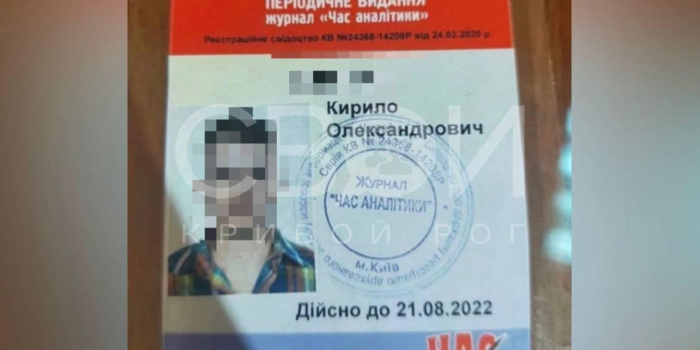 In Dnipropetrovsk region, police detained a man with a press card on hand, the person fired shots at a coffee shop with a traumatic weapon and wounded the owner of the venue. This was reported to the representative of IMI in the Dnipropetrovsk region by the press service officer in the Kryvyi Rih district administration Anhelina Kradozhon.

The incident occurred on the night of January 7-8 in the village of Maryanske, Kryvyi Rih district.

The man fired at “Molodist”cafe with a traumatic weapon. At the request of the owner of the cafe to stop the shooting, the man aimed at him. As a result, the owner of the institution had his finger amputated.

Police detained the man. The suspect was in possession of a press card. 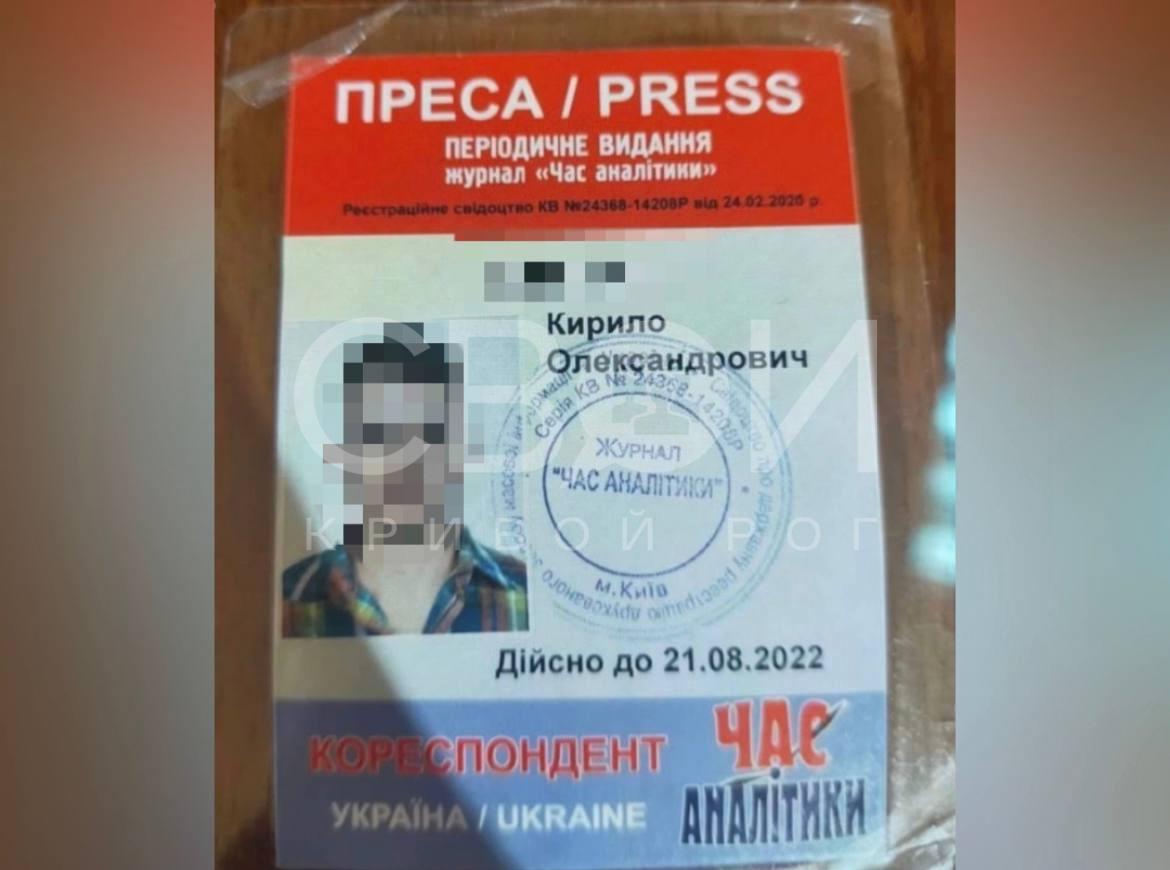 Criminal proceedings have been instituted for light bodily harm inflicted, under Part 1 of Article 125 of the Criminal Code.

According to Anhelina Kradozhon, it is currently being investigated whether the man received a permit for a traumatic weapon as a journalist and whether he was really a journalist.

In the state register of printed press, the magazine "Time of Analytics" has been officially registered as a printed periodical in February 2020 by Yuriy Dyvak in Kyiv. However, no other adta about the activities of the online publication was found.

As IMI reported, on December 8, 2021, the Media Movement opposed the issuance of press cards to outsiders, as it undermines the credibility to the profession, encourages corruption and complicates the protection of the rights of real journalists.