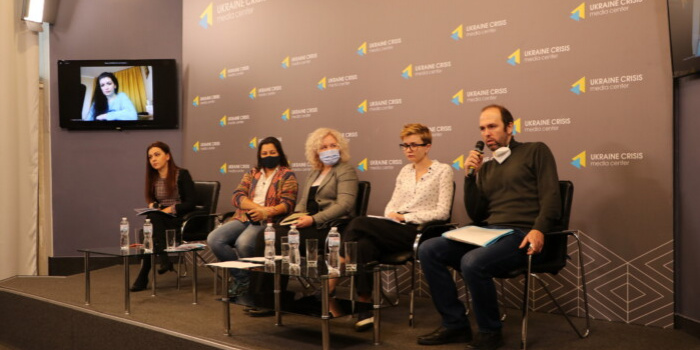 88 cases of persecution of activists and human rights defenders have been recorded in Ukraine since the beginning of the year. The most frequently they persecuted activists in Kyiv (37 cases) and Odesa region (10 cases).

Such figures for nine months of 2021 (January-September) are provided by the ZMINA Human Rights Center.

The number of pressure incidents got increased compared to the same period last year, when 77 incidents had been reported.

This year, Kyiv, Kharkiv and Luhansk regions became the leaders in terms of number of attacks: 7 cases of pressure for each.

"Activists who defend the rights of LGBT, who oppose corruption or illegal development projects, face harassment most often," she added.

Within the last months, cases of harassment of LGBT activists by members of far-right organizations have also increased. Also, activists involved in environmental protection, women's rights, patients' rights, trade union activities, protection of journalists' rights, protection of veterans' rights and their support, and activities in condominiums have faced pressure over this period of time.

It will be recalled that last year more than a hundred attacks and harassment of public activists were recorded in Ukraine. The most dangerous types of activism were anti-corruption, protection of the rights of LGBT people and protection of the environment.

ZMINA exposed the reasons why the number of attacks has been growing.