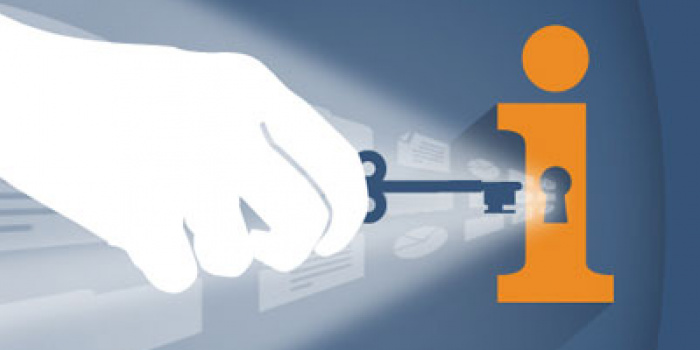 The Council on freedom of speech and protection of journalists affiliated to the president of Ukaine endorsed the ratification of the Council of Europe Convention on Access to Official Documents (Tromsø Convention). The decision was made at a council meeting on January 16, as the website of the President reported.

Nine countries have already ratified the convention as of January 2020 : Sweden, Bosnia and Herzegovina, Estonia, Finland, Norway, Moldova, Croatia, Montenegro and Lithuania. Eight more countries, including Ukraine, have signed the Tromso Convention but have not ratified it, as Galyna Smirnova, representative of the Council of Europe Office, said at the meeting.

Given that the Convention enters into force with the tenth ratification, Ukraine can make history by launching this important international instrument, Galyna Smirnova said.

The secretary of the Council of freedom of speech Vadym Misky noted that Ukrainian legislation on access to public information was "one of the most progressive in the world today" and that ratification of the convention would not cause significant legislative changes.