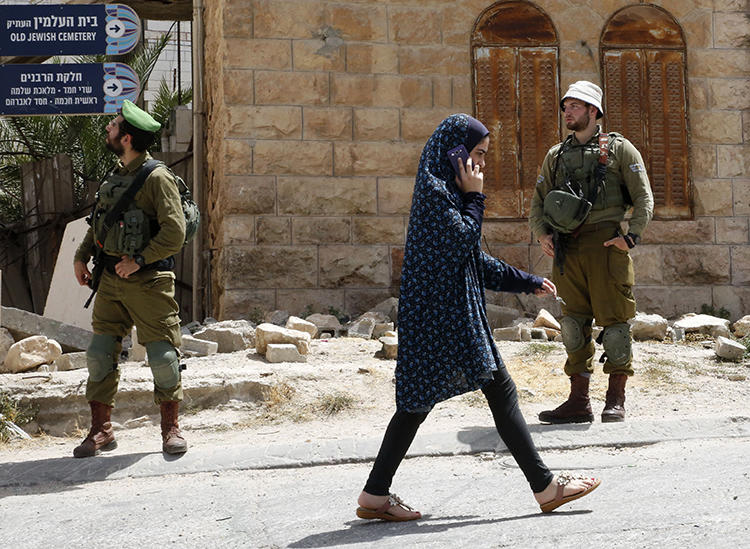 The Palestinian National Authority should immediately lift a ban on dozens of news websites and Facebook pages, and allow news outlets in the country to publish freely online, the Committee to Protect Journalists said  on October 25.

On October 17, the Ramallah Magistrate Court ordered local internet service providers to block access to at least 25 news websites within the West Bank and Gaza, following a request from the Palestinian attorney general’s office, according to reports from the regional press freedom group Skeyes Center for Media and Cultural Freedom, the Palestinian online rights organization Arab Center for the Advancement of Social Media, and the Palestinian Journalists’ Syndicate.

Nadim Nashif, director of the Arab Center for the Advancement of Social Media, and Louay Ghoul, director of the Palestinian Journalists’ Syndicate in Gaza, confirmed to CPJ that the block was in effect in the West Bank and Gaza. CPJ received mixed reports from Gaza, with at least two users able to access some of the pages that were ordered to be blocked.

CPJ was able to access the pages from the United States and Lebanon.

The order was issued under Article 39 of the Palestinian cybercrime law, which allows authorities to direct internet service providers in the West Bank and Gaza to block websites that allegedly threaten national security, civil peace, public order, or public morals. The security services initiate blocking requests via the attorney general’s office, according to that law.

Fifty-two sites and webpages were cited in total, for allegedly publishing material that threatened security and civil peace, insulted symbols of the Palestinian National Authority (the government that controls the West Bank and is led by the Fatah party), disturbed public order and morals, and aroused public opinion, according to Skeyes and news reports.

The blocked news websites include pro-Hamas outlets, organizations supportive of Palestinian politician Mohammad Dahlan, and independent news outlets, according to those reports.

On October 22 , the Independent Commission for Human Rights, a local rights group, and the Palestinian Journalists’ Syndicate filed an appeal to the Ramallah Magistrate’s Court, requesting to lift the blocks, according to news reports and the Palestinian press freedom group MADA. The magistrate court referred the appeal to the Constitutional Court, which has yet to make a ruling, according to those reports.

The Palestinian attorney general’s office did not reply to CPJ’s emailed request for comment. The Attorney General’s Media Office was cited by Skeyes as saying that there had been a number of complaints filed against the blocked websites.

In June 2017, the Palestinian Attorney General ordered the blocking of at least 11 news websites critical of the Palestinian National Authority and Fatah, as CPJ reported At the time.