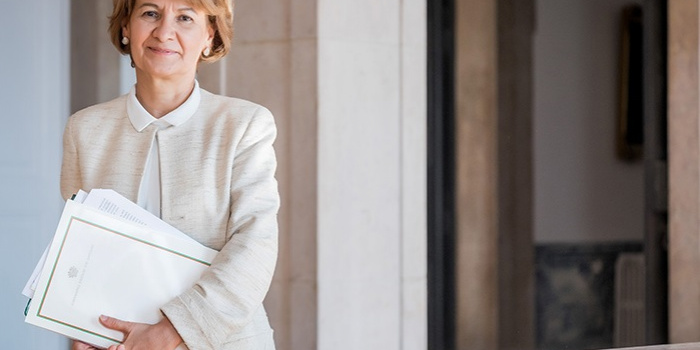 The media freedom in Kazakhstan raises concern, as the OSCE Representative on Freedom of the Media, Teresa Ribeiro, said. OSCE called on the authorities in Kazakhstan to ensure safe working conditions for journalists and to restore internet access in the country.

The relevant statement was made public on the website of the Organization for Security and Cooperation in Europe, as Ukrinform reported.

“Media are here to inform the public in a free, fair and independent way. This is a vital function in any society. Journalists must therefore be safe to do their work, under all circumstances,” Teresa Ribeiro said. “Also, unrestricted access to information, offline and online, represents important elements of public security and should always be respected,” she added. “I call on the authorities of Kazakhstan to preserve, protect and advance media freedom in the country for the benefit and comprehensive security of the country and the OSCE region at large,” Teresa Ribeira said.

It will be recalled that many local and foreign journalists and media outlets were attacked in Kazakhstan during protests that began in early January. There were reports of short-term detentions of media workers in various regions of the country and denials of entry to foreign correspondents. Access to the Internet in Kazakhstan was limited, as a result of which the population did not receive information about the events.

As IMI reported, on January 4, police detained and held for several hours two Radio Liberty journalists, Darkhan Omirbek and Kasim Amanzhol, who were covering protests over a sharp hike in prices for liquefied natural gas, as Radio Liberty's Kazakh service.

Also, the Internet and partially mobile communication were switched off throughout the country.

On January 5, correspondents of the Kazakh service Radio Svoboda (Radio Azattyk) came under fire in the city of Almaty.

Reporters Without Borders (RSF) said that independent journalists and the media had major difficulties to cover unprecedented anti-government protests in Kazakhstan. In particular, the authorities resort to arbitrary arrests, police violence, blocking of telecommunications and the Internet.