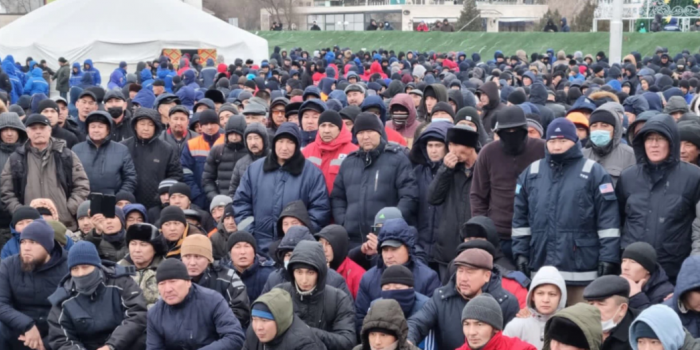 Thus, the editor of the Kazakh service of Radio Liberty Darkhan Omirbek was detained in the capital Nur-Sultani, while he was covering the protests near the "Asem" market place. He was detained for more than four hours at the police station.

Acting head of the service Kasim Amanzhol was detained in Almaty without explanation, despite he presented his press card. He filmed protests in the area of ​​the “Zhetysu” market. The journalist was kept in the police station for about two hours and then apologized to him.