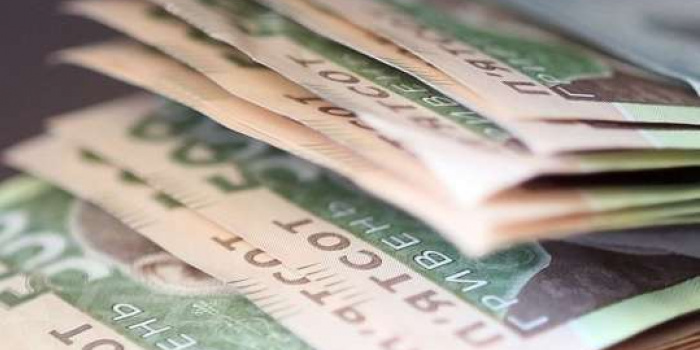 In half a year of the full-scale war in Ukraine, journalists' financial situation has significantly deteriorated. 74% of the media workers from all regions of Ukraine whom IMI interviewed have noted this. Only 8% of the respondents reported an improvement in their financial situation 2022.

These are the results of an anonymous targeted survey conducted by the Institute of Mass Information in August 2022, in which 217 journalists from all regions of Ukraine took part*.

According to the IMI survey, only 18% of the interviewed journalists have not seen a change in their financial situation in half a year since the start of the full-scale russian invasion. Only 8% of the respondents reported an improvement in their financial situation 2022. We assume that the increase in income may be due to the high demand for fixers and work for foreign media – at least, some of the interviewed journalists have stated this directly.