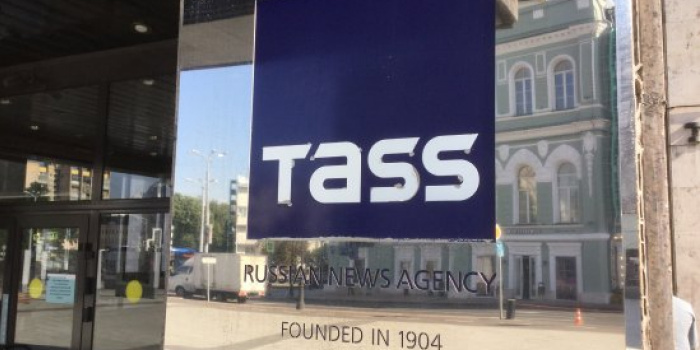 Russian media are often reprinting information from official state sources. These are the results of a study by the Institute of Mass Information, which concerned the thematic analysis of news items on the 10 most popular Russian online media.

Russian media sources can be divided into 4 popular categories:

There were also isolated news items based on information from business and companies (2.7%), and 2.1% of the news failed to cite any source of information.

This difference may indicate that the Russian authorities take under one’s control and influence the content of popular Russian online media, as every third publication is based on an official governmental source of information.

Most of the official sources are cited by the government-controlled news agency TASS: more than half, namely 54.1% of the total number of materials in this media is the position of the official Kremlin.

Read the full study:  The core of Russia's top sites. What and how the Kremlin media write .