On the last relatively peaceful Saturday, I gathered the team; we developed some protocols: who will be where – "Nakypilo" editor 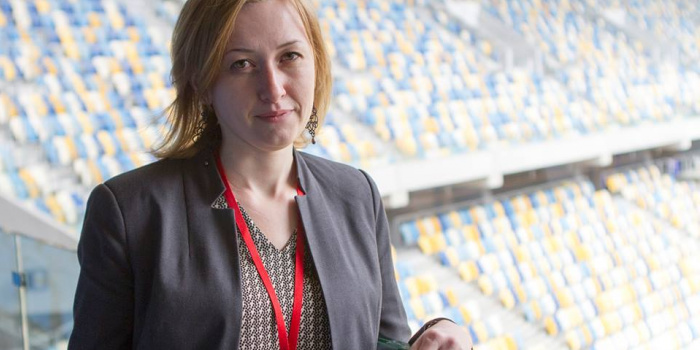 A few days before Russia's full-scale invasion of Ukraine, the editors of the "Nakypilo" project (Kharkiv) drew up an action plan for such an event. It proved helpful during the evacuation.

Olena Leptuha, the project's editor-in-chief and IMI's representative in Kharkiv oblast, spoke about this in an interview with IMI.

"We have developed some protocols: who will be where. On the last relatively peaceful Saturday, I gathered the team. Everyone reported where they would be, what they would do (evacuate or stay), they listed the addresses where we could find them if something happened. For example, one of our colleagues lived in Pivnichna Saltivka. She said, 'If they start something, I will come to 'Nakypilo' (to the editorial office – Ed.) and stay there,'" Olena said.

According to her, the plan they had prepared proved helpful during the evacuation.

"Of course, they said, 'Olena, you're just panicking.' I say, 'Cool! But let's do it nonetheless.' For example, our literary editor said something like, 'I can't handle this situation. I'm leaving.' A week before it started, she went to Lviv – to take a break from what was happening.

"As for the evacuation, we had several options as to how we would drive, which routes we would take. And it all worked out. We reached the place we planned to reach. And it helped to keep working, not stopping even for an hour. Our media outlet kept working," the IMI representative explained.

As IMI reported, in the first few months of Russia's full-scale invasion of Ukraine, the "Nakypilo" editorial office became a shelter for other Kharkiv journalists, as well as for the residents of the building where the office is located.