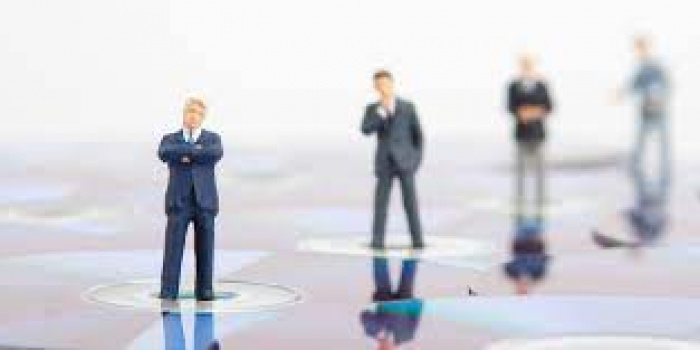 The bill on oligrachs conflicts with the Constitution, as the Commissioner for Human Rights at the pariliament Lyudmyla Denisova said. She addressed an official letter to the Chairmen of the Parliament Dmytro Razumkov, pointing at inconsistency of the draft law №5599 “On Prevention of Threats to National Security Related to Excessive Influence of Persons Who Have Significant Economic or Political Weight in Public Life (Oligarchs)", as Interfax-Ukraine reported.

"The results of our analysis of the provisions of the bill raise concerns, as they led us to conclusion that its provisions are unconsistent with the Constitution of Ukraine, and its implementation will translate into violations of human and civil rights and freedoms," the letter said.

The list of such norms includes endowment of the President and the National Security and Defense Council with powers not provided by the Constitution of Ukraine, restriction of human rights depending on property status, indirect imposing of censorship in the media, etc.

"In my opinion, in order to abide with rights and freedoms of citizens and to prevent its violations, while adopting this legislative initiative, this is indispensible to refer it to the European Commission for Democracy through Law (Venice Commission) before the second reading," Denisova suggested.

The Commissioner for Human Rights noted that the adoption of the current law on oligarchs will result in seizure of the Constitutional Court.