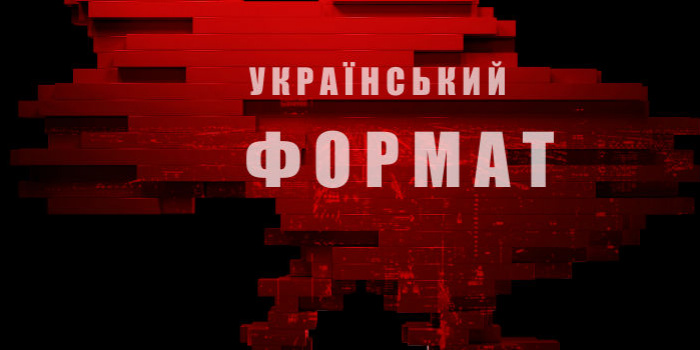 Odesa TV channel Zdorovya (Zdorovya TV and Radio Company LLC) was fined more than UAH 100,000 (about $3 575) by the National Council of Television and Radio Broadcasting for hate and animosity speech in the “Ukrainian Format” program, where the guests were MPs Illya Kyva and Oleg Voloshin.

Such a decision was made by the regulator at a meeting on January 13, on the grounds of an unscheduled on-site inspection of the TV channel.

The National Council stated that the language of national, racial or religious enmity and hatred was broadcast on September 1 and 9, 2021. The fine for the broadcaster will be UAH 100,480.56.

According to the regulator, Illya Kyva in his statements not only spread Russian propaganda messages and disrespectfull opinions about certain politicians and people, but also made directly hardcore appeals.

Oleg Voloshin said that the attitude of Ukrainians towards Russians depended on the territory of residence of Ukrainian citizens and repeatedly voiced the theses of Russian propaganda. "His statements objectively coincide with the propaganda concept of the presence of a civil war in Ukraine, allegedly caused by the opposition of the Russian-speaking population of the Autonomous Republic of Crimea and eastern regions against a "total Ukrainization "," coup d'état "," the National Council said.

At the same time, the channel's hosts Diana Panchenko and Rostislav Sukhachev fqiled to react to the MPs' words.

At the meeting with the National Council, the broadcaster's representative claimed that the TV channel was disagreed with the conclusions of the regulatory body and refused to acknowledge there were violations.

The broadcaster must pay the fine within a month.