Occupiers in Balaklia were planning to take Ukrainian books away – Tkachenko 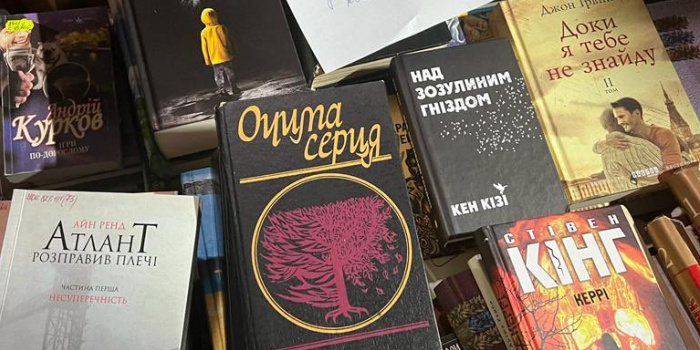 During the occupation of Balaklia (Kharkiv oblast), the Russian occupiers and collaborators prepared the books written in Ukrainian to be taken out of the city.

Minister of Culture and Information Policy Oleksandr Tkachenko reported this and posted a photo of the abandoned books.

"Balaklia. Collaborators and the ruscists were stacking up books in Ukrainian to take them away. Even Stephen King was piled together with them," the Minister tweeted.

According to Tkachenko, the so-called Banderite literature – Maria Matios, Vasyl Stus – lay in a separate pile.

"They were starting to replace our literature with Russian pulp fiction. But they didn't have enough time," Tkachenko stressed. 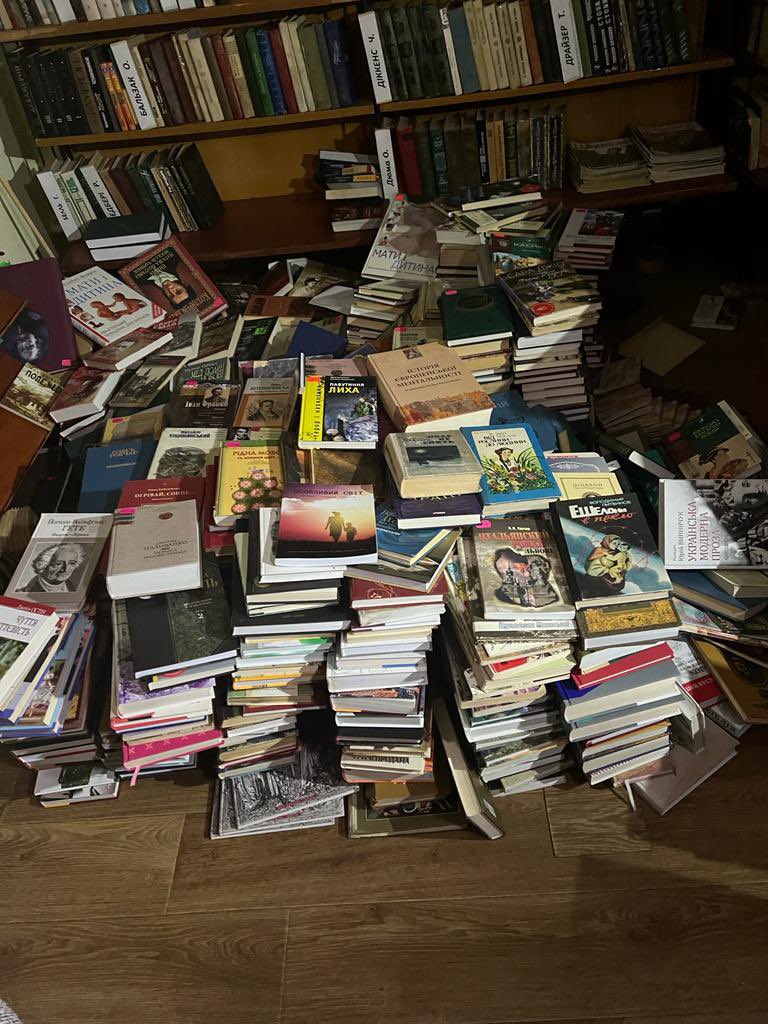 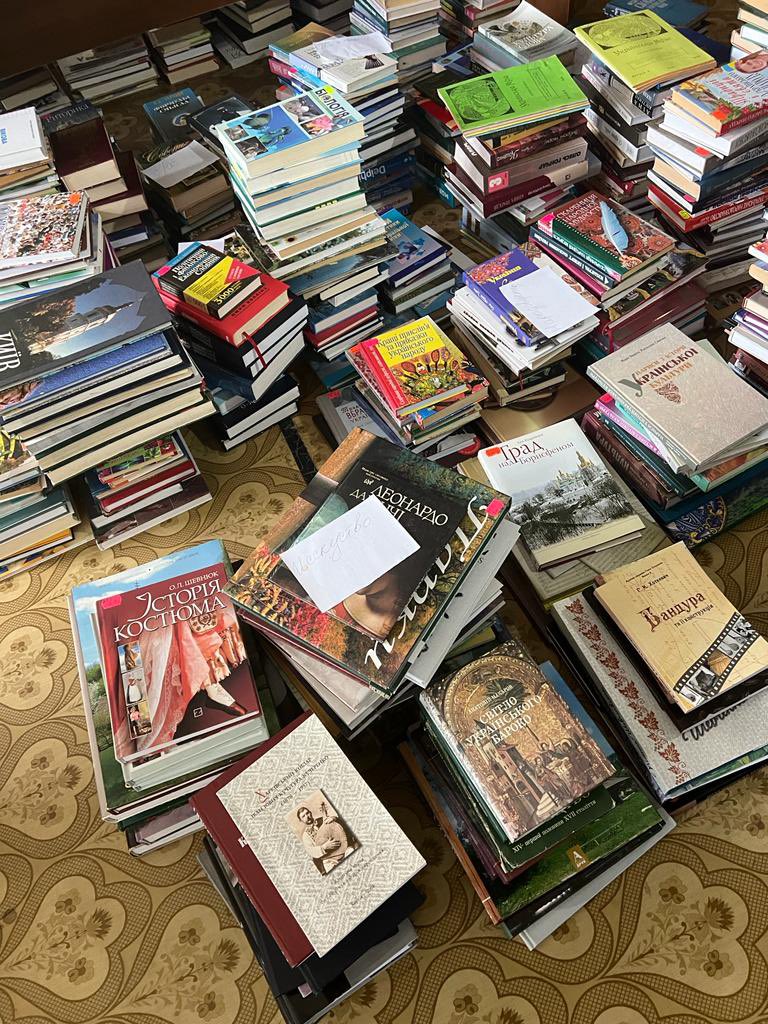