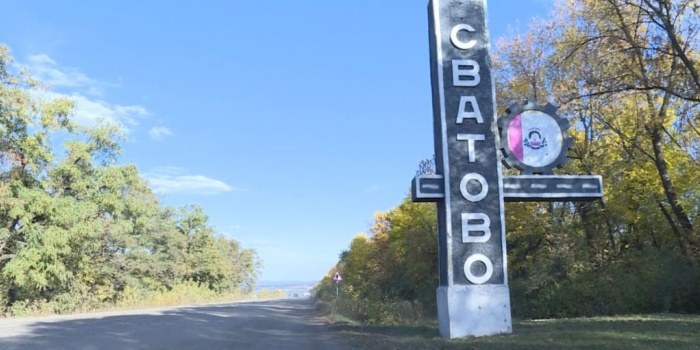 Occupied Svatove (Luhansk oblast) has been in information isolation since September 11. People do not fully understand what is happening in their city.

Local publication Telegazeta writes about this.

According to the media, relatives from other cities can only reach Svatove citizens by phone every once in a while. They call via applications, such as Skype – to "Lugakom" (illegal local operator. – Ed.). Information from these conversations seeps into Telegram channels.

In fact, the locals are only getting information from the TV, where they constantly talk about the victories of the Russian army.

Citing local group chats, the publication notes that the city does have electricity and gas. Shops are open, but not all of them. Often they work on a reduced schedule. There is a problem with pharmacies, but whether they do not work at all or not enough is unclear.

As for evacuation, it is not happening en masse. According to Svatove residents, they have not heard or seen any such announcements. Some people even deny the reports about the evacuation of Svatove mental hospital patients.

However, there are signs that collaborators are evacuating, the editors emphasized.