Not "mobics" but "wait-outers": Russia issues a new manual on supporting the mobilization 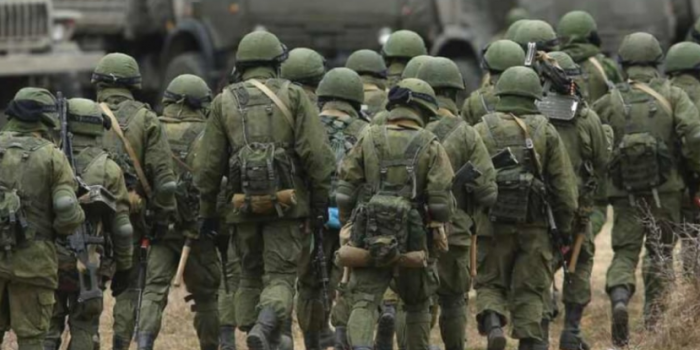 Russia has issued new manuals on minimizing the negative attitudes among the mobilized men, reports the Defense Intelligence department at the Ministry of Defense of Ukraine.

According to the DI, Russian propagandists are handing out new instructions to journalists due to the high levels of public dissatisfaction:

– speak of the mobilized men with more respect, do not use the term "mobics";

– it is recommended to call the UAF "militants" or "armed formations". The acronym "UAF" should not be used at all;

– the leadership over the Ukrainian army is to be attributed to "Kyiv's Western curators;"

– explosions and guerrilla sabotage are not to be called "pops" anymore;

– those who left the Russian Federation after the mobilization announcement are to be ridiculed; the manuals recommend to call them "runaways" and "wait-outers".

"The new manuals show that there are problems in Russian society and that dissatisfaction is on the rise. The Russian leadership, traditionally, tries to use propaganda to manipulate the population instead of solving the problem," the DI notes.

As IMI reported, the Russian President's administration has prepared several new manuals for propagandists on how to explain the retreat from Kherson to the Russians.