"No question of censorship at all": Tkachenko commented on Zelensky's decree on mass media 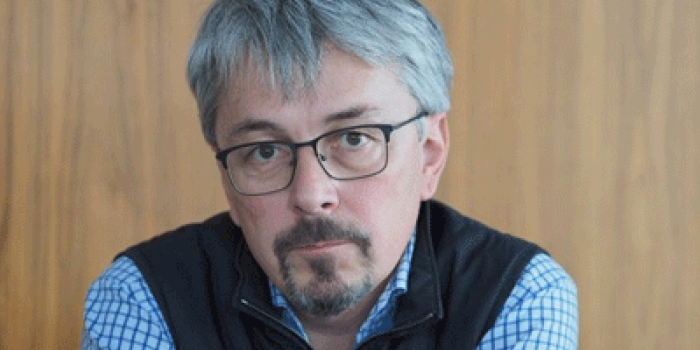 The President's decree on "news requirements and standards" was commented by Oleksander Tkachenko, chairman of the parliamentary Committee on Humanitarian and Information Policy. Tkachenko is convinced that there is a terminological misunderstanding, as the Channel 5 reported.

The intentions, he says, are to introduce the concepts of "dangerous information", "misinformation", "untruthful information", and this is an important measure to be undertaken in the context of an informational war with Russia and the eventual financing of some mass media by the aggressor country.

"There is a certain technical error in the wording. It is about adopting the media law that will deal with things we had been spoken about earlier. What is to be defined as misinformation, news fakes and how these categories are defined. Especially when it is question of mass media of the aggressor state, and its policy, that they have, in fact, in the territory of Ukraine. I think there is no question of censorship at all and this issue is not discussed in Ukraine", - Tkachenko explained.

This was almost the same what the minister of culture Volodymyr Borodyansky said the day before.

It should be reminded that the president Volodymyr Zelensky has commissioned the Cabinet of Ministers to work out and submit to the Verkhovna Rada by the end of 2019 the bill aiming to regulate the mass media activity in Ukraine, including, in particular, "provisions on news requirements and standards".