Nevzorov has not received Ukrainian citizenship yet – Danilov 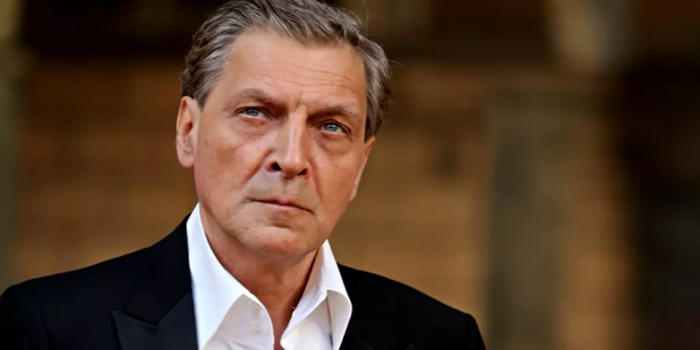 As of June 6, russian journalist and former State Duma deputy Alexander Nevzorov has not yet received Ukrainian citizenship.

This was stated by Secretary of the National Security and Defense Council Oleksiy Danilov on Channel 24, Slovo i Dilo reports.

"As for Nevzorov, we will put this issue aside in a separate box. First of all, he has not received citizenship yet, he has only applied for citizenship," Danilov said.

According to him, everyone who wants to obtain Ukrainian citizenship will have to go through the according procedure provided by the Ukrainian Constitution and law.

As IMI reported, on June 3, it became known that the President of Ukraine Volodymyr Zelenskyy granted Ukrainian citizenship to russian journalist Alexander Nevzorov and his wife Lydia Nevzorova.