Zelenskyy gives Ukrainian citizenship to Nevzorov and his wife – LIGA.net 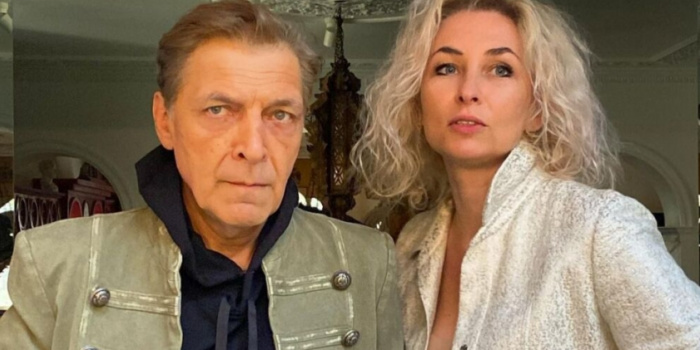 This was announced by the adviser to the head of the Ministry of Internal Affairs Anton Herashchenko and confirmed to LIGA.net by a source in the President's Office.

"Alexander Nevzorov and his wife Lydia Nevzorova have been granted Ukrainian citizenship by President Volodymyr Zelensky's decree for his outstanding services to our country," Gerashchenko said.

Commenting on receiving Ukrainian citizenship, Nevzorov said that "everyone makes their own choice: to help the criminal or to save the victim."

"And I am terribly grateful to those exhausted, desperate, blood-stained people of Ukraine who allowed me to take a place among them," the russian journalist wrote.

In March 2022, russia opened a case against Nevzorov under the new law about "fakes." The article provides for a fine or 3 to 15 years in prison for spreading the truth about russia's war against Ukraine (the russian Criminal Code called it "public dissemination under the guise of plausible reports of false information about the actions of the russian armed forces").

The Investigative Committee of the russian federation stated that Nevzorov had published "obviously false" information about the shelling of a maternity hospital in Mariupol by russian troops.