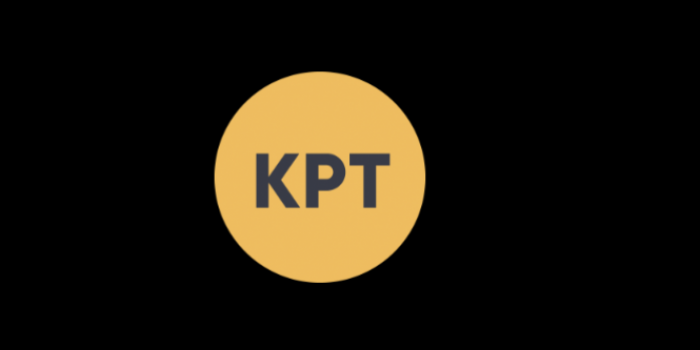 The National Council of Television and Radio Broadcasting has ruled to launch an unscheduled inspection of KRT TV Channel (Telestudio Astra-TV LLC, Kyiv) due to broadcasts of “Prime analityka” and TBU programs. The experts have seen there some signs of war propaganda, incitement and encroachment on human rights and freedoms.

The watchdog found that the broadcast of Prime analityka of Ruslan Kotsaba (guest - political expert Valentin Gaydai) and TBU ("Top bloggers of Ukraine") (guest - Yevgen Filindash, MP of IV and V convocations, political scientist, author) on November 4 and 8, 2019 had, in particular, diffused some utterances with the following characteristics:

The review will be carried out after the quarantine is over, and based on its results, the National Council will issue its decision.