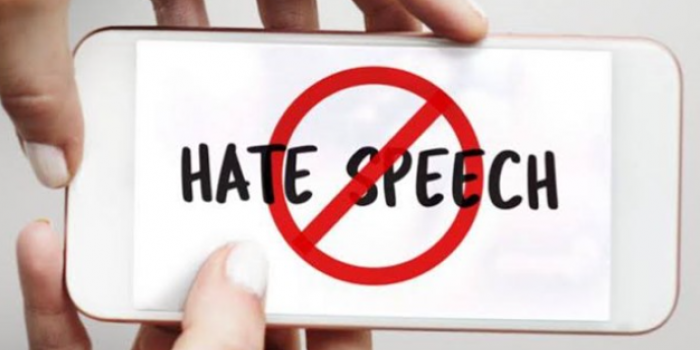 100% of the national media in Ukraine that were subjected to the IMI and the IOM’s  monitoring survey have been employing some incorrect terminology for different categories of migrants. At the same time, a number of media outlets used harsh hate speech against refugees.

These are the results of the study conducted by the Institute of Mass Media in cooperation with the International Organization for Migration (IOM), the United Nations Migration Agency on the rhetoric that Ukrainian media had about migrants.

The results of the study showed that 3.6% of reports about migrants in the national media employed the hate speech.

The cases identified in the study were mostly mild forms of hate speech, which was associated with the use of incorrect terms "illegals", "illegal migrants" and, respectively, resorting to the objectification of migrants. It turned out that such incorrect terminology was used by all media without exception. Example:

Instead of constructive and objective data, they used negative emotional comments from unknown people from social networks without checking the accuracy of these data. The texts of such reports themselves violated ethical and journalistic standards.

Hate speech in the media was accompanied by a violation of the presumption of innocence.

The study was conducted in two waves: the first wave lasted from September 6 to 12, the second wave was from October 4 to10, 2021.