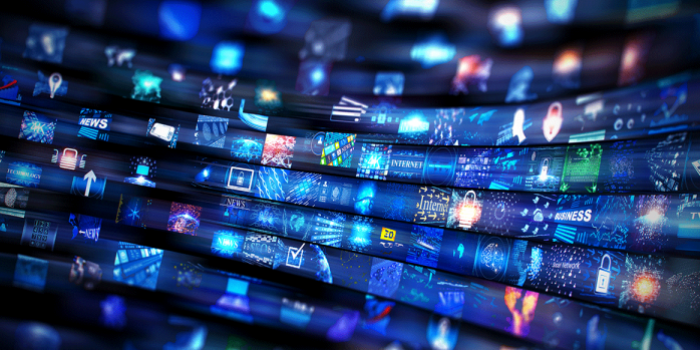 The National Media Association (NMA) asked the National Council for Television and Radio Broadcasting to prevent the local and regional TV channels to be ejected from the Universal Program Service (UPS). This is said in NMA’s statement made public on April 1 on the association's website.

NMA claimed that several local and regional broadcasters reported that cable broadcast providers were going to eject their programs from the universal program service, justifying such decisions by the provisions of the Law of Ukraine "On Amendments to Some Legislative Acts to Provide Additional Social and Economic guarantees regarding the spread of coronavirus disease (COVID-2019) ".

NMA said that the above law does not give any grounds for the excluding of programs from the UPS, which is clearly defined in Article 1 of the Law of Ukraine "On Television and Radio Broadcasting". This article, in particular, says that the universal program service is a list of television and radio programs, which are mandatory for all subscribers of the service provider, and which include PJSC "National Public Television and Radio Company of Ukraine"; local and regional broadcasting organizations; the state-owned enterprise "Parliamentary TV channel" Rada ".

Thus, as to NMA, removing of local and regional TV channels from the UPS needs some amendments to be passed to the Article 1 of the Law of Ukraine "On Television and Radio Broadcasting" were amended. Whereas the Law of Ukraine "On Amendments to Certain Legislative Acts to Provide Supplementary Social and Economic Guarantees in Relation to the Spread of Coronavirus Disease (COVID-2019)" provides only that "during quarantine ... part of the universal program service includes news, news and analytical, informative-cognitive television and radio programs of broadcasting organizations of the national broadcasting category ... ".

"That is, this provision does not contradict the definition of the UPS, since it does not specify that UPS consists solely of national programs. Thus, there is no clash of norms and thus there are no grounds for excluding local and regional TV channels. In our opinion, the attempt to distort interpretation rules of law to one’s own benefit during a difficult and dangerous quarantine period is irresponsible or even criminal, as it can leave the local audience not only without access to reliable information about actual developments, in particular on pandemic, and even without access to the public address system, "- NMA said in its statement.

In this context, the NMA appealed to the National Council asking to urgently take the measures envisaged by the legislation to prevent violation of the right of citizens to access information in the part of local and regional television programs. In particular, the complaints of citizens and TV companies about withdrawing of local and regional TV channels from the UPS should immediately entail measures to bring to justice such providers, as it is stipulated by the law.

NMA also draw the attention of providers to the fact that, in accordance with the Law of Ukraine "On Television and Radio Broadcasting", the penalty for not providing subscribers with the possibility of viewing the UPS programs is 10% of the amount of the license fee, as well as that the deprivation of subscribers of the right to watch the UPS programs is a violation the terms of the contract between the consumer and the service provider, for which the Law of Ukraine "On Consumer Protection" provides for a fine of 100% of the cost of the work performed (service rendered).