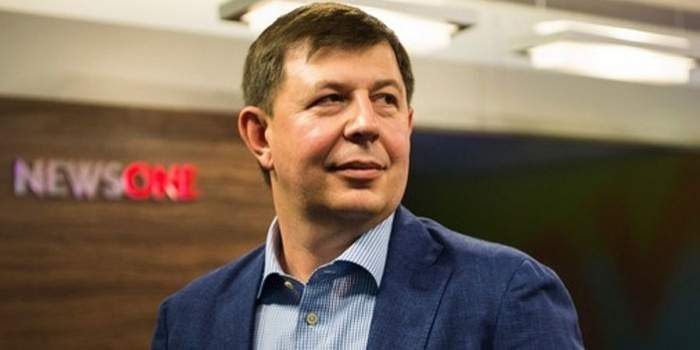 On January 30, the National Council of Television and Radio Broadcasting reissued the satellite license for “112 Ukraina” (LLC “Television and Radio Company 112-TV”) due to change of the ultimate beneficial owners and related parties, as Detektor Media reported.

We have to remind, Taras Kozak is MP from "Opposition platform - For life", the colleague and business partner of Victor Medvedchuk, he became the owner of the "112 Ukraina" broadcaster in December 2018. In total, he now owns three news channels united in the “News” media  holding: “112 Ukraina, NewsOne and ZIK.

On October 17, 2019, the Verkhovna Rada set up a temporary ad-hoc commission aiming to verify, whether the news broadcasters comply with legislatiion when changing its owners and to counteract the information influence of the Russian Federation.