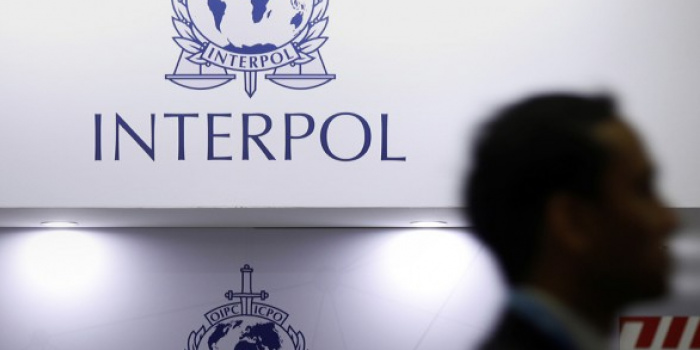 The ATR Deputy Director General Ayder Muzhdabayev filed request with Interpol over the persecution of Crimean Tatars by the Russian Federation. The lawyer Volodymyr Kutovy and Ayder Muzhdabayev said it on Facebook, as Ulrainian News UNN reported.

"We sent a prelimenary statement to the Interpol in order to open a file as to Ayder Muzhdabayev in accordance with our statement," the lawyer said. They plan to study everything that Russia will send about the journalist, as well as to explain and challenge all false requets.

"We intend to prove to international organizations that Crimean Tatars are not terrorists, and any information sent by Russia to the Interpol regarding Crimean Tatars must be scrutinized before any decisions concerning the rights and freedoms of citizens are made", - the report said.

In May, Ayder Muzhdabayev said that a criminal case had been instituted against him in Russia under the article "public calls to carry out terrorist activities, public justification of terrorism or inciting to terrorism." The journalist himself related the criminal proceedings with his post on Facebook "Save Sentsov."

Later, Foreign Minister Dmytro Kuleba said that the political persecution of Deputy Director General of the Crimean Tatar TV channel ATR Ayder Muzhdabayev is to be considered as an abuse of anti-terrorist legislation that Russia made for political reasons.