Murder of a child: without permission media published a photo of a minor victim and suspect - IMI study 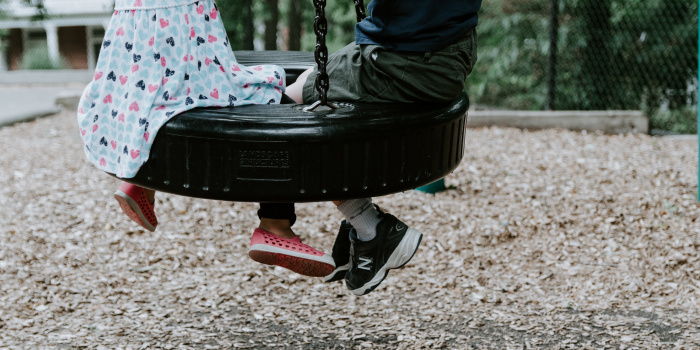 10 of the 25 online media editions had committed violations of rights of the child and had hate speech towards the mi nors, as the monitoring of the Institute of Mass Information evidenceed.

Most violations of children's rights were recorded on the following sites:

Politeka and Segodnya :  12.5% of the total number of stories of children and crime.

It was question of the news of a missing 6-year-old girl. A search unit of volunteers later found her body with signs of a violent death in an abandoned building. The police suspected a young boy who once confessed to the crime or than went back on his words.

As to the child victim, the media reprinted her photo, which was made public by the National Police when the girl was wanted. At that time, the child had the status of a missing person, the parents agreed to post this photo, as it would help searching for the child. Later, when it became known that the child had died, the media reprinted the photo with a slightly modified image: they used a black-and-white filter to make it more gloomy; they cropped the watermark of the National Police and pretended that they took the picture, or attached a black ribbon to the bottom corner of the photo, symbolizing that the person was dead.

n the other hand, a 13-year-old boy who is still suspect. This means that his crime has not been proven yet.

Most often, the media violated confidentialily principles, publishing the information about the suspect with reference to anonymous sources, and it was thanks to this information that the person could be identified. The most often the media published:

-the name of the suspect - the first letter of the surname, as well as the full name;

-noted where the suspect lived. They published the address with the number of his block, sometimes they showed even the door of his apartment ;

-published a photo with a slightly blurred face, where you can recognize the features of the child's face or even the photo without any brurring;

-published the information about the class and school in which the suspect is studying;

- in the text qualified the suspect criminal, before the court issued decision.

The full text is available here: Faith, children, crime: how sensitive topics are covered in the media. IMI monitoring study

During the monitoring day, 63 stories were identified, which contained signs of hate speech.

This study was made possible by the support of the American people through the USAID Media Program in Ukraine project, implemented by the international organization Internews Network. The content is under the sole responsibility of the Institute for Mass Information and does not necessarily reflect the views of USAID, the US Government or the Internews Network.