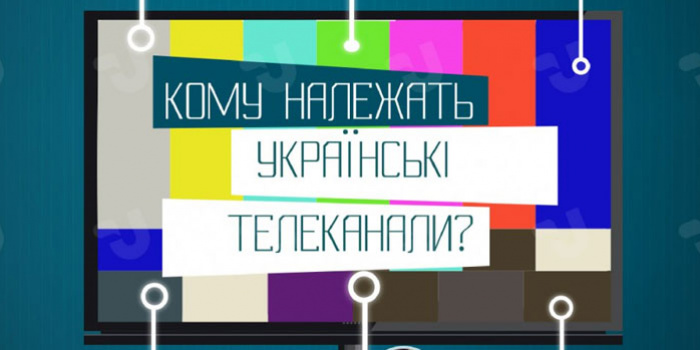 The Verkhovna Rada Committee on Freedom of Speech proposed to form the temporary investigative commission to check the legality of the change of owners of news channels. The decision was backed by committee members at a meeting on October 2, as Ukrinform reported.

"On this subject, I put forward the motion to form an investigative commission," as Nestor Shufrich, chairman of the committee, a MP from the “Opposition platform - For Life” faction.

The authors of the project are MPs from the "Servant of the People" faction Olga Vasilevska-Smaglyuk and from the "Voice" Oleksander Ustinov.

As it is said in the concept note, the necessity for such a measure is explained by an alleged acquisition, through some front persons by Viktor Medvedchuk of a number of news broadcasters, among which “112 Ukraina”, as well as NewsOne and ZIK.

The draft resolution proposes to set up an interim Verkhovna Rada Investigation Commission to check whether while changing owners of news channels had been made in compliance with legislation. Another its aim would be to counteract Russia's information influence.

The main tasks of that commission are: conducting a comprehensive review of the circumstances of the acquisition, sources of income and flow of funds at the moment of transfer of ownership of NewsOne, 112 Ukraine, ZIK; to conduct research on the identification of persons who directly or indirectly participated in the acquisition, and who are the beneficiary owners and how they influence the editorial policy of the TV channels; to conduct research on the share in the information and television broadcasting market owned by NewsOne, 112 Ukraine, ZIK; and to carry out whether those TV channels are disseminating ideas which can threaten the interests of national security.

If sufficient grounds are established, it is suggested that the perpetrators be held accountable under the legislation of Ukraine.

Within the scope of the TSC's work, it is planned to submit proposals on legislative regulation of the prohibition of monopolization of the information space of Ukraine by individual entities.

On December 14, 2018, 112 Ukraine TV channel announced that the new owner of the channel was MP from the political party "Opposition Bloc" Taras Kozak.

On June 14, 2019, it became known that ZIK was acuisitioned by Taras Kozak. On the basis of his media assets he is going to create a new media holding "News".

Immediately after the announcement of the sale of ZIK, a number of top executives and journalists resigned from the channel.