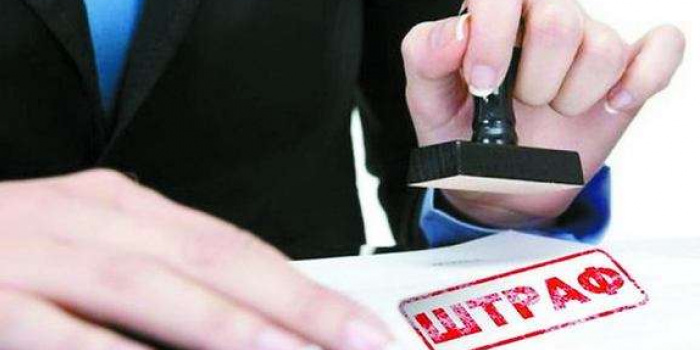 The clip was posted on the Novaya Gazeta website and then removed at Roskomnadzor's demand.

"We all gathered in the editorial office early today. Grief is upon us. Our country, at president putin's orders, has started a war with Ukraine. And there is no one to stop the war. Therefore, along with grief, we feel shame... Only the russian anti-war movement, in my opinion, can save life on this planet," Muratov said in the video.

The court imposed a fine under Part 9 of Article 13.15 of the Administrative Code of the russian federation (distribution of knowingly unreliable socially significant information under the guise of reliable information).

As IMI reported, on March 28, 2022, "Novaya Gazeta" announced they were suspending the work of their website, social media, and in print until the end of the "special operation in Ukraine." The decision was made after they received the second warning from Roskomnadzor about the alleged lack of "foreign agent" marking.

On April 7, the journalists who had left russia announced the launch of a new media outlet, "Novaya Gazeta. Europe." Kirill Martinov became its editor-in-chief.

On June 20, Muratov sold the Nobel Peace Prize he had won last year for $103,5 million. He promised to donate all the money to support UNICEF's humanitarian mission for helping Ukrainian child refugees and their families.