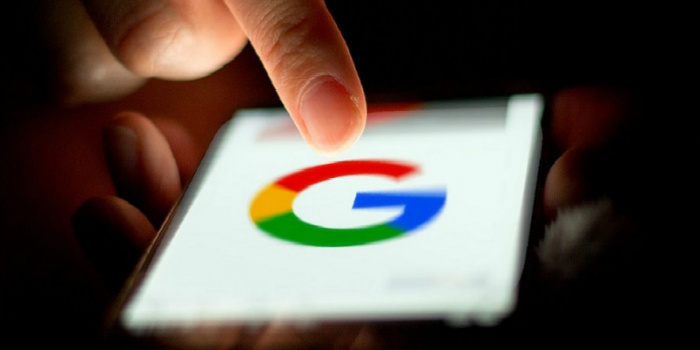 The court noted that the company has committed an administrative offence by refusing to remove "unreliable information" about the war in Ukraine, namely about the death toll, "as well as extremist comments about russians and the rf's leadership."

On April 22, the court intends to look into another similar protocol concerning Google. According to RIA Novosti, the company is being accused of sharing a YouTube video that calls for terrorist acts in russia.

The company is also obligated to inform their users that they are an "offender of russian law."

Earlier, the Federal Service for Supervision of Communications, Information Technology, and Mass Media (Roskomnadzor) announced imposing "preventive measures of informational and economic character" on Google corporation for, as the service states, "numerous violations of russian law."

In other words, Google is now prohibited from promoting itself, its services and products on russian territory. The company is also obligated to inform their users that they are "an offender of russian law."

Roskomnadzor says that YouTube videohosting, which is owned by Google, has become one of the key platforms for spreading "fakes" about the course of the "military operation" (which is what the invation of Ukraine is called in russia) which discredit russian military personnel.

Since the beginning of the russian invasion of Ukraine, russian authorities have repeatedly demanded that YouTube censors content that, in their opinion, is unreliable or anti-russian. It has been reported that the videohosting may be banned in russia.

As IMI has reported, on March 11, YouTube announced the worldwide ban of state-sponsored russian media channels and the cessation of all monetization in rf.