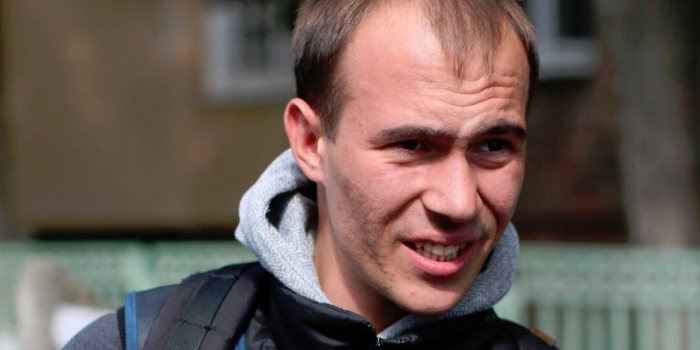 Media work in wartime is a breath of fresh air.

Journalist, RFE/RL war correspondent, laureate of the Ukrainian contest "Honor of the Profession" Marian Kushnir spoke about this in his interview with the Institute of Mass Information.

He cited three examples of the media's role in the war becoming evident.

"A recent case that gained a lot of traction on Facebook. Elon Musk hyping on Ukraine on Twitter. If there is a lack of information, then it can be manipulated. And those in the world who do not have enough information will start manipulating. In particular, people who have a large follower count. That is, those people who are considered to hold a kind of authority in certain circles, and this will affect the attitude of the society, of the international community, towards what is happening in Ukraine. And what is happening in Ukraine is atrocities against people. This cannot be happening in the 21st century. You need to convey information to people, people need to come to conclusions that this is bad. That is, this is wrong. This is the first case," says the journalist.

The second case he mentions is the liberated Izyum. During his visit to the de-occupied city, Marian Kushnir tried to talk to civilians there. On the one hand, they were happy to see the journalists, but on the other hand, because of the information vacuum, there were many things they were afraid to tell.

"And all this, in my subjective opinion, is due to the information vacuum. It was filled with incomprehensible calls and scraps of information that were being passed around by phone. That is, people heard that they would be looking for collaborators, but no one knew how they would do that, and who, and what the conditions or rules would be. There was no information campaign. But there couldn't be one, because people have no electricity supply, no connection – nothing at all. So, people were already automatically scared. This is the job of a journalist – to convey information, at least simple facts, without any stories. So that people understand and stop being afraid, so that they feel more comfortable. That is, information on the war, facts, honest information without any omissions – it is very, very important, because it allows you to relieve the panic, allows not only civilians, but also the military, who are often without information or do not understand what is happening either, to think soberly. Plus, the military very often monitors what is happening on different flanks not through any internal communications, but via mass media, via YouTube, Telegram, Facebook, and official sources of information. This way they understand: the offensive continues left and right, so everything is ok – we will hold on, let's fight. In other words, the lifts the morale somewhat," says the journalist.

He emphasizes: if there is an information vacuum, someone will fill it. In the war, the information vacuum is filled by the enemy. In our case – Russian propagandists, TV channels, news media that support the occupation of Ukraine.

"So, they fill this information vacuum. You can trace back some really subtle informational and psychological operations about American weapons, about something having been destroyed there. This leads to a panic as people think we're done for. And when a video appears that shows we're not, in fact; that nothing is destroyed and that all the equipment is out there doing its job in combat – this is quality counter-propaganda. The truth is the best counter-propaganda. And the more journalists work on the front line, the more journalists work in difficult conditions, the more people trust them, and therefore the better the counter-propaganda. In other words, these three cases matter a lot in the war. They often save people's lives," says Marian Kushnir.

He added that often in war, journalists perform humanitarian functions in addition to their journalistic work. For example, they take people from populated areas that are being shelled by the enemy to safety.