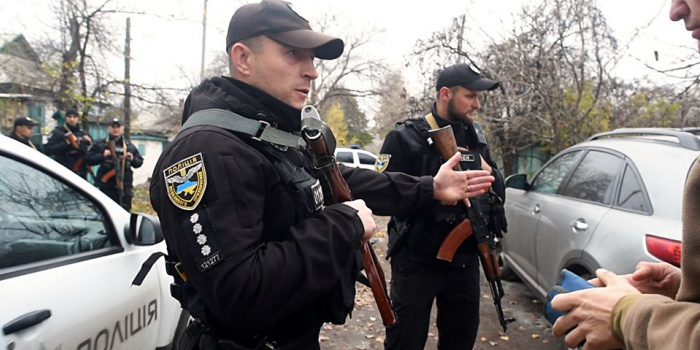 “The accreditation of journalists in the Joint Forces Operation area should be accorded based on clear and public rules, in accordance with clearly defined criteria. This is inadmissible to "manually handle" the issues of accreditation of the journalists without determining the criteria for accordance of accreditation for the journalists”, as IMI said in the letter addressed to the Minister of Defense A. Zagorodnyuk, Head of Security Service of Ukraine I. Bakanov, Minister of the Interior A. Avakov, to the parliament committees on defense, national security, on freedom of speech, on law enforcement activity, on information policy and humanitarian policy.

IMI called on the Ministry of defense, SBU and law enforcement bodies to respect the law on information and not exceed their authorities, as it is stipulated by the law.

Accreditation can not be the sole grounds for admittance of the press to the JFO area and it has to comply with the article 26 of the Law ”On information” which says that default of accreditation  cannot be grounds for restriction of activity of journalist.

Imposing of restrictions as to displacement of journalists is an unacceptable example of the unlawful restriction of freedom of expression and legitimate professional activity of journalists. This attitude by the state authorities of Ukraine is detrimental to Ukraine, and does not provide any obstacle to the representatives of the aggressor country in gathering information in the JFO area.

As IMI reported, on November 6, photojournalist with LB.ua Maks Levin  said that the Joint Forces Operations headquarters had denied him accreditation to the JFO area. The reason, as follows from the response of the headquarters, was the violation of the rules of work in the JFO area, but they failed to precise which violation it was question.