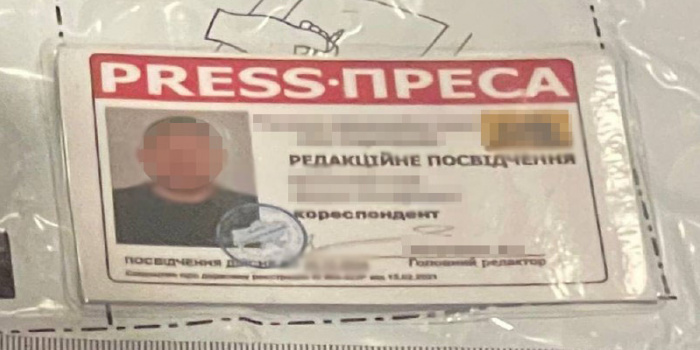 The Kyiv police issued a suspicion notice to a man who had caused bodily harm to a random passerby. The man was found to have an editorial ID of a local online publication, but has nothing to do with the editorial team, and the ID itself has signs of forgery.

This was reported by the Kyiv City Prosecutor's Office.

According to the investigation, the incident took place in the Podil district near a Christmas market. During a brawl with a man he did not know, the suspect fired several shots at his opponent from a non-lethal gun, but hit a bystander instead, injuring her.

The suspect was arrested at the scene. During the inspection, the law enforcers seized the pistol and the permit to use it.

The court chose house arrest as a measure of restraint for the man, which the prosecutors are contesting.

The man has been notified of suspicion for hooliganism with the use of a device intended for inflicting bodily harm (Part 4 of Article 296 of the Criminal Code of Ukraine). The sanction of the article provides for a prison term from 3 to 7 years. 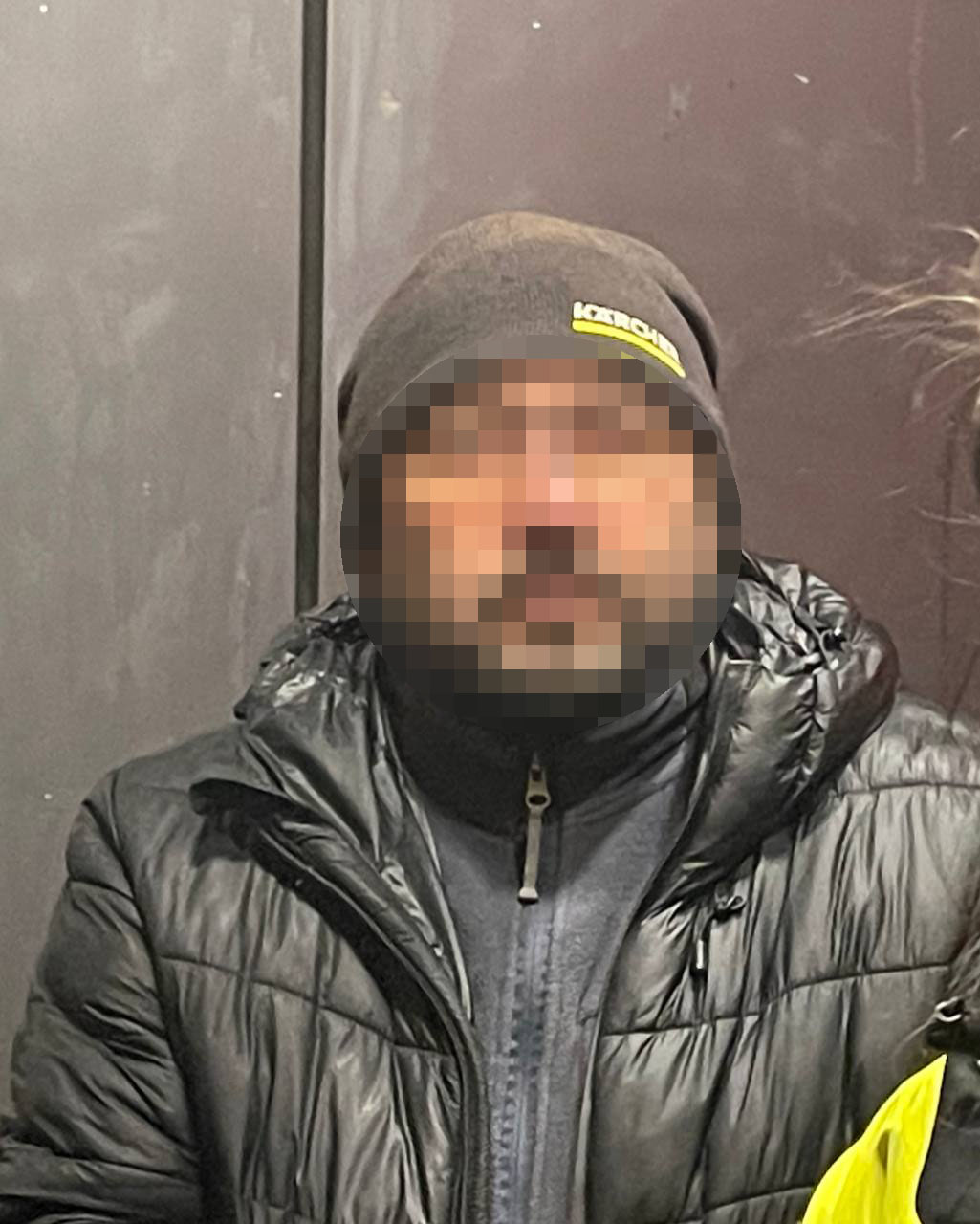 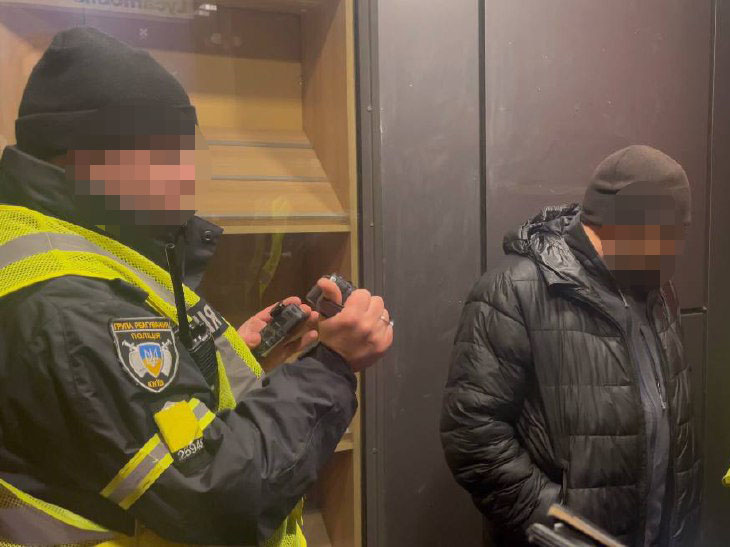 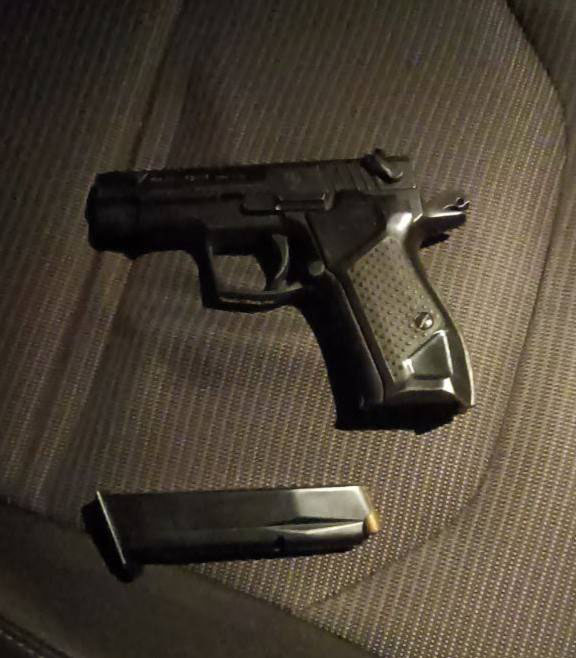 As IMI reported, in the summer of 2021, Roman Holovenko, a lawyer at the Institute of Mass Information, said that the issue of fake journalist IDs trade can be combated with Article 366 of the Criminal Code of Ukraine "Forgery in office".