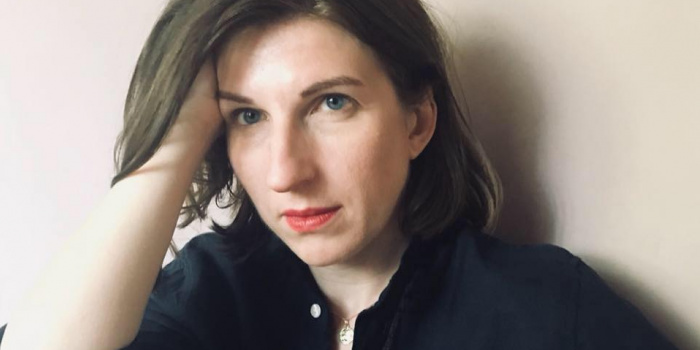 The Supreme Court has rejected a cassation appeal by Yuriy Sorochyk, head of the Verkhovna Rada Committee on Prevention and Counteraction to Corruption, demanding to take down the journalist Victoria Balytska's Facebook post about his conflict with police along with the moral damages compensation. Such is the decision of the Supreme Court of March 17, according to Zaxid.net .

The Supreme Court upheld the journalist's rightness and agreed with the appellate court, which noted that Sorochyk, as a public figure, should understand that the information about him could have cause public interest, and the limit of admissible criticism of him is much wider. The court also found that the phrases, which Sorochyk sought to refute, were either evaluative judgments or reliable facts, so they are not to be refuted.

Thus, the Supreme Court completely denied Yuri Sorochyk's appeal. This decision is final and not subject to appeal.

We will remind, on January 26, 2019 Yury Sorochik had an altercation with two patrolmen, as the road police officers made remarks to the driver of BMW for violation of traffic rules. Sorochnyk, who was in the car, started wrangling and hit one of the patrolmen in the face, after wards he was detained.

The incident was reported by journalist Victoria Balytska on Facebook. Yuriy Sorochyk called the disseminated information slander and filed a lawsuit against the journalist, demanding refutation of several phrases and compensation for non-pecuniary damage in the amount of UAH 100,000. In July 2019, the Halytsky District Court partially upheld the lawsuit, ordering Victoria Balytska to refute three phrases from the letter.

However, in February 2020, journalist Viktoriya Balytska won an appeal against this decision.