Little probability for detecting instigators of murder of Gongadze, as to Prosecutor General 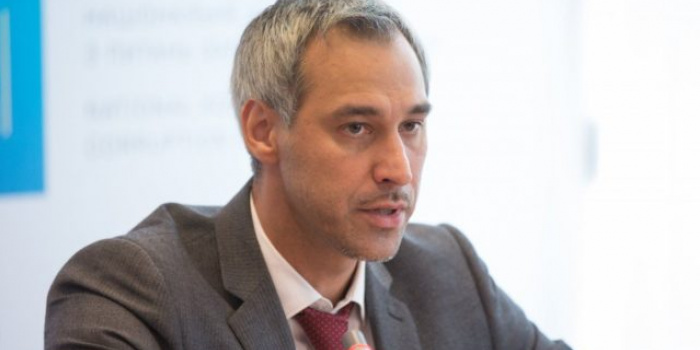 This is of little probability that the instigators of the murder of journalist Georgy Gongadze will be detected, as the Prosecutor General Ruslan Ryaboshapka believes. He said it interviewed by “Current Time”.

“This is probably one of those cases where one can or one should give answers to the society, and I don't think the society will like that answer. I think that it will be very hard task to achieve any procedural result here and to reveal instigators almost 20 years after the crime.

The crime has been investigated for 20 years by various prosecutors, deputy prosecutors, much has been lost, much has been done so that nothing can be proved afterwards. Of course, we will try to complete the probe concerning the instigators. But to be honest, it will be incredibly difficult. It is of little probability. The probe into the case of instigators is ongoing,” he said.

Ryaboshapka believes that society sometimes has to be said that "unfortunately, we will not be able to move further than where the investigation has got." “Well, or we can investigate it for another 20 years. And to feed the society with promises, ” he said.

As IMI reported, Georgy Gongadze went missing on September 16, 2000, later his headless corpse was found in the woods near Kiev.