Leaflets promising an award for Stremousov's head appear in Kherson 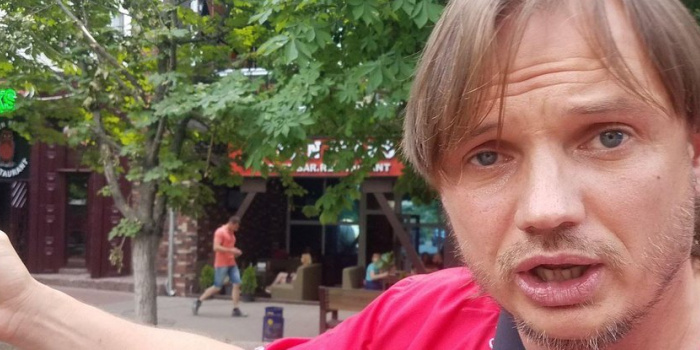 Leaflets about an award for the head of collaborator, traitor Kirill Stremousov appeared in Kherson. They promise to pay UAH 500,000 for the extermination of the traitor of Ukraine, МОSТ reports.

According to the newspaper, this is how Kherson residents reacted to Stremousov's statements about his intention to appeal to the russian president to include Kherson region into russia. The leaflet was reported by the Telegram channel "Ukraine: operatyvno." 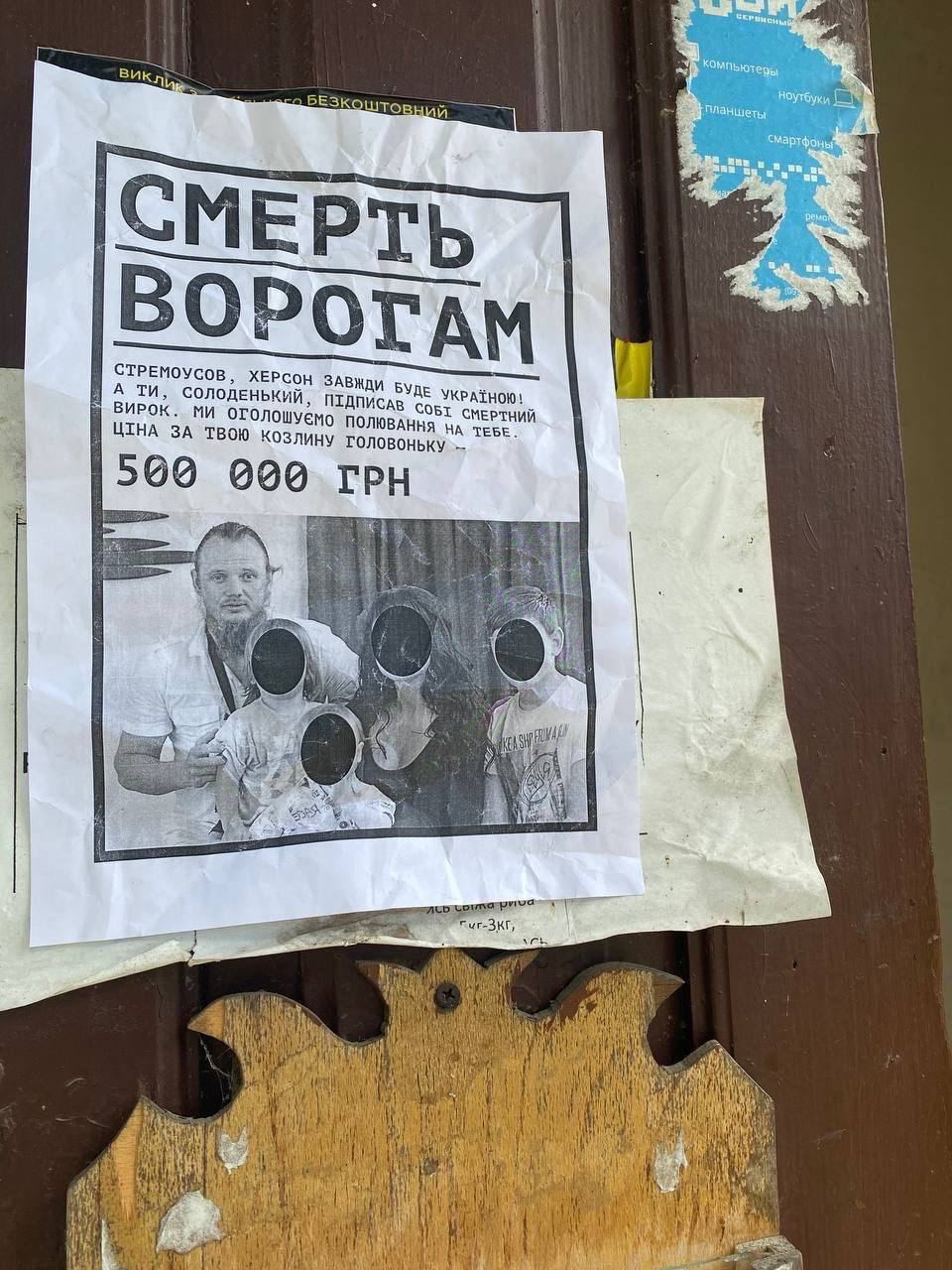 We remind that in response to such statements, Mykhailo Podoliak, adviser to the head of the Office of the President of Ukraine, noted that the only appeal that the "gauleiters" of Kherson region can prepare is an appeal for pardon after a trial.

"The occupiers may request to join Mars or Jupiter. The Ukrainian army will liberate Kherson, no matter what word games the occupiers may invent," Mykhailo Podoliak wrote on his Twitter.

As IMI previously reported, Kirill Stremousov, collaborator, traitor, and so-called "deputy head of Kherson region," announced that the occupation "administration" of Kherson region, which is temporarily occupied by russian troops, plans to block local residents from accessing social media, including Instagram and Facebook.

On March 13, Kherson blogger-collaborator Kirill Stremousov was notified of suspicion of treason (Part 1 of Article 111 of the Criminal Code of Ukraine) in absentia.