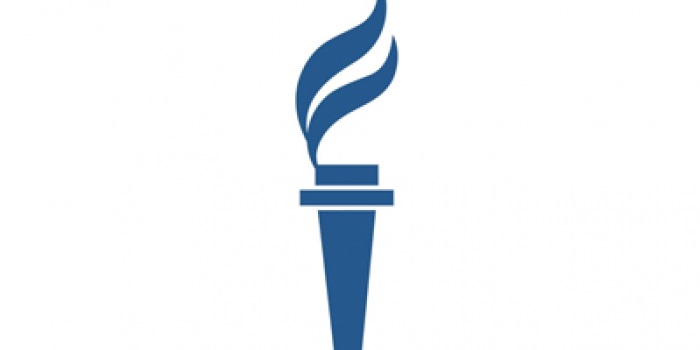 Law enforcement agencies must take swift action to find those who are responsible for arsonning of the "Skhemy"'s car and to protect journalists, Freedom House said.

"“Law enforcement authorities in Ukraine must do everything in their power to find those responsible for the arson of the journalist team’s vehicle and hold them accountable under the law,” said Marc Behrendt, director of Europe and Eurasia programs at Freedom House. “This incident appears to be the next in an escalating series of threats against the team’s anticorruption reporting. This assault on media freedom must be fully investigated. In addition, the escalation to arson demands the attention of policymakers at the highest levels, who have a responsibility to protect journalists and the media from these threats,” the Freedom House message said.

This incident became another element of pressure onto investigative jouralists in Ukraine.

"This is the most recent in a series of attacks targeting journalists from the program, which is jointly produced by Radio Free Europe/Radio Liberty’s (RFE/RL) Ukrainian service and television channel UA:Pershy. On August 7, RFE/RL journalist Mykhailo Tkach discovered evidence of surveillance equipment in his apartment, which was later confirmed by the police. In October 2019, Andriy Portnov, an official in the administration of former president Viktor Yanukovych, began doxxing Schemes staff members via his Telegram channel. Portnov first released information about a vehicle used by a Schemes driver during the team's investigations, and then shared information about vehicles used by other Schemes staff.