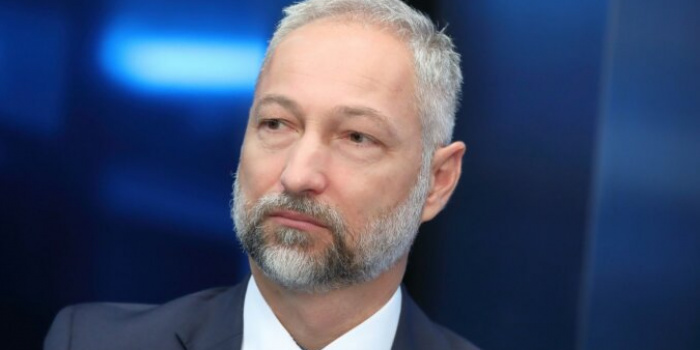 "Riga is the closest and largest city to Moscow, so here DW will be able to continue to cover latest news from Russia, Belarus and the region. Riga has the Baltic Aviation Center and a highly developed IT infrastructure, all to make the city a DW’s foothold in the region, "said Bordans.

According to him, in recent years, Meduza has been successfully operating in Riga, becoming one of the largest news outlets in Russia and in the Russian-speaking diaspora around the world.

"Latvia has a leading position in the world in the index of freedom of the press, so journalists can be sure that their work in Latvia will be respected," the minister added.

As IMI reported, on February 1, Germany banned the broadcast of the German-language version of the Russian state TV channel RT DE in Germany due to lack of a license.

In response, the Russian Foreign Ministry announced that it was revoking the accreditations of all employees of the Russian bureau of the German television and radio company Deutsche Welle, closing its correspondent office and stopping broadcasting on its territory.

Peter Limburg, CEO of Deutsche Welle, said the decision to revoke DW's accreditation in Russia and close the office was impossible to understand. In case the ban to be put into force, DW is going to cover Russian developments even more acively.